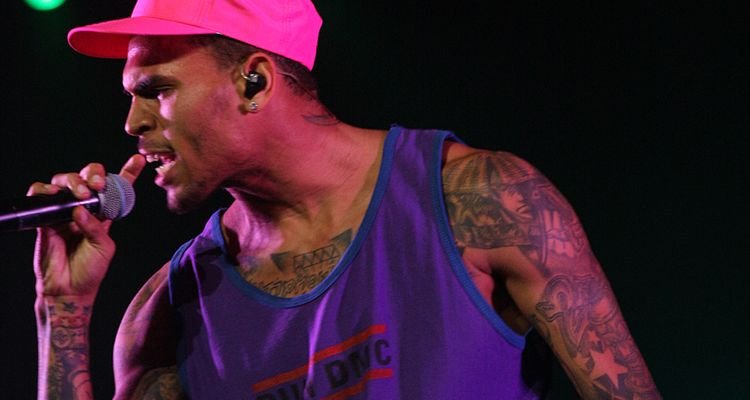 The copyright infringement lawsuit against Chris Brown’s “No Guidance” has been dismissed. Here’s the latest.

In October 2021, Chris Brown, Drake, and producer Noah Shebib were all three named in the lawsuit. The suit was over the 2019 hit, “No Guidance.” In April 2022, the lawsuit was amended to remove Drake from the action. In August, the case was amended again to remove Noah Shebib, Drake’s long-time producer. Now the case has been dismissed entirely.

The original complaint stated, “‘No Guidance’ is a forgery of the plaintiffs’ ‘I Love Your Dress.'” Singer-songwriter Braindon Cooper (releases as Mr. Cooper) and a drummer and producer named Timothy Valentine allege they uploaded their track to SoundCloud in July 2016 – subsequently registering it with BMI. The song was formally copyrighted in August 2020.

But a new filing from September shows the copyright infringement case against Chris Brown for “No Guidance” has been dismissed in its entirety.

“Plaintiffs Braindon N. Cooper, Timothy L. Valentine, and Signature Seriez Entertainment, Inc., through their undersigned attorneys, hereby give notice that all claims asserted against Defendants shall be and hereby are dismissed with prejudice and without costs or attorneys’ fees as against any party. Since no claims against any of the named defendants remain, plaintiffs respectfully request the action be closed in its entirety,” the briefing reads.

United States District Judge Rodolfo A. Ruiz II granted the motion, and the case was closed on September 9. While the copyright infringement case against Chris Brown for “No Guidance,” may be over, there are several more cases of pending litigation in this area in recent months.

Peloton is facing a new copyright infringement lawsuit from Soul Assassins, the publishing company of Cypress Hill member Lawrence Muggerud. According to that lawsuit, Peloton is allegedly infringing on 11 works owned by DJ Muggs. Peloton has not commented publicly on this lawsuit, as it arrives when the struggling business continues to lean into music and artists as extra experiences for its exercise equipment.