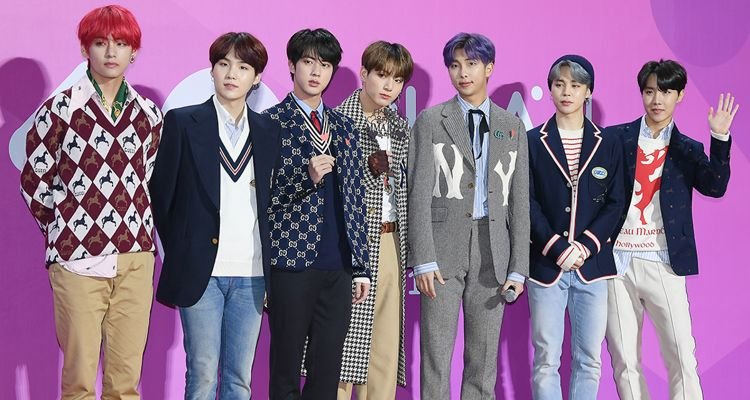 If a new bill passes in South Korea, BTS might get out of mandatory military service.

A new bill proposed by the Democratic Party of Korea would allow “decorated pop celebrities,” such as K-pop supergroup BTS, to replace mandatory military service with alternative service. The fourth bill of its kind, the current revision is proposed by Rep. Kim Young-bae. It mandates that pop celebrities who have received an order of merit from the government should be eligible to apply for alternative military service.

Under South Korea’s existent Military Service Act, exemptions for military service are given only to award-winning international athletes and classical musicians. All “able-bodied” South Korean men between the ages 18 and 28 must complete “compulsory military service for about two years in a country that faces North Korea across a heavily fortified border.”

If the bill passes, BTS members will be eligible to replace their compulsory military service with an alternative service. The group received an order of cultural merit from the South Korean government in 2018.

BTS was appointed public relations ambassador for Korea’s expo bid in July. Additionally, more than 60% of Koreans polled last week approved of revising a bill to allow alternative military service for prominent pop celebrities such as BTS. Still, it is unprecedented for a pop star to be considered for exemption. However, the country has never before had a pop group drive as much international attention and impact the growth of their economy as BTS.

To date, no member of BTS has entered military service, despite the oldest member, Jin, having turned 28 two years ago. But this is due to a change in the law allowing pop artists (mostly just members of BTS, so far) to defer the start of their military service until turning 30. Now that Jin is 30, under the country’s current rules, he must enlist for duty by December.

The members of BTS are currently focusing their attention on solo projects. Many assume this is an effort to get ahead of the curve when Jin and other group members potentially have to disappear from public life for two years. Still, BTS’ management company Hybe insists that they are still working together as a group in addition to the solo projects.