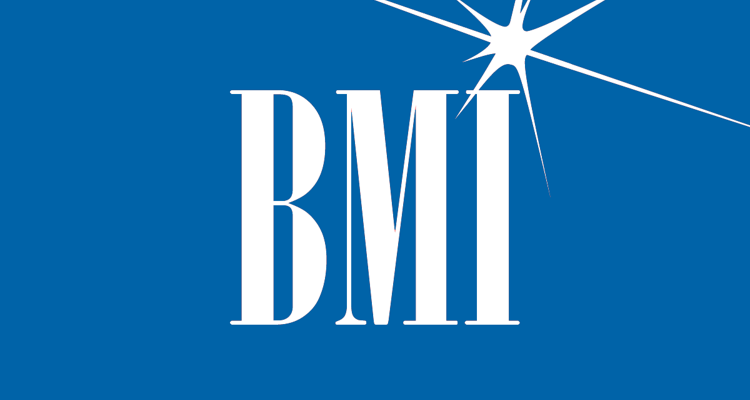 Performance rights organization BMI is shifting to a for-profit model.

Broadcast Music, Inc. (BMI) is switching to a for-profit business model, the company announced Wednesday morning to its staff via internal email. Like most performing rights organizations (PROs) across the globe, BMI had operated chiefly on a non-profit basis since 1939, like its primary US competitor ASCAP. But as for-profit PROs such as SESAC and Global Music Rights began to gain a foothold, the restrictions associated with that model began limiting BMI’s opportunities.

“We realized that we needed to make certain changes to the organization in order to be even more competitive in the future,” BMI’s CEO Mike O’Neill tells Variety. “As you know, there’s lists of companies that waited too long to change. And as a result, you know, they’re no longer in business.”

“We found that the old model stifled us in terms of investing in BMI, and investing for the future, and that we weren’t able to actually grow,” O’Neill explains. “For example, if we wanted to invest in an IT project, that meant we couldn’t invest in other areas of the company because it would affect that year’s distribution.”

“But by changing the model, we’re able to bring in financing, we’re able to reinvest in companies, we’re able to profit from those companies and invest those to the benefit of BMI. We’ll be using this to enable BMI to do things that we were held back from doing,” O’Neill adds.

“Our goal is to be that champion for songwriters, and to continue to innovate and change so they have a stronger organization that they can rely on,” he continues. “At the end of the day, our mission isn’t changing. t’s always been about serving songwriters, composers, and publishers.”

Performing rights organizations collect the royalties due to songwriters and publishers from the public performance of their works, which ranges from radio airplay to public spaces like bars, restaurants, stadiums, and more.

The money that the organization collects is then distributed back to the rights holders. With a non-profit mode, the PRO retains only the operating costs and other expenses while most of the revenue is distributed to its members. A for-profit model enables the PRO to operate like a traditional business while remaining — like ASCAP — under the consent decree governed by the Department of Justice, which restricts some of its business opportunities.