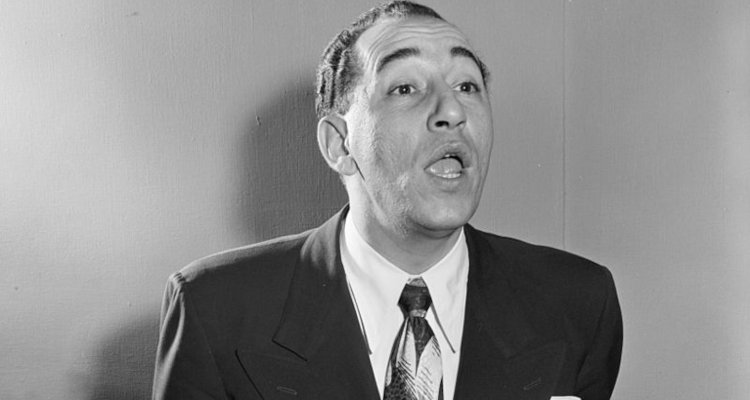 Reservoir (NASDAQ: RSVR) today unveiled its deal for the work of Louis Prima, who passed away at the age of 67 back in 1978. The New York City-headquartered company, which has closed a number of catalog plays in 2022, purchased the song rights from the Gia Maione Prima Foundation.

The latter was established by Louis Prima’s fifth wife, vocalist Gia Maione, who herself passed away in 2013. Gia and Louis’s two children, Lena Prima (age 59) and Louis Prima Jr. (age 57), have each released multiple albums; at the time of writing, neither individual appeared to have commented on the catalog sale on social media.

While Reservoir (which intends to spend $100 million on music IP this fiscal year) hasn’t publicly disclosed the precise financials associated with this latest catalog buyout, the company did take the opportunity to tout the continued reach of Prima’s professional efforts. The New Orleans native’s own recordings boast 1.41 million monthly Spotify listeners, with about 36 million on-platform plays for “Pennies from Heaven” and 29 million plays for “Buona Sera.”

Covers of Prima’s works have racked up a substantial number of streams as well, and the one-time Grammy winner (who took home the award at the first annual ceremony in 1959) penned hits including “Sing, Sing, Sing (With a Swing)” and “Sunday Kind of Love.”

Addressing the purchase of The Jungle Book actor’s catalog in a statement, Reservoir president and COO Rell Lafargue said in part: “Louis Prima composed and recorded some of the most iconic swing music of all time – his name and the genre are practically synonymous. We are honored to represent his catalog, working to drive deeper recognition of his legacy for generations to come.”

And in terms of the plans for the capital deriving from the sale, attorney Anthony Sylvester, a trustee for and member of the aforesaid Gia Maione Prima Foundation, communicated: “The Foundation is pleased that the Prima music catalog is in the capable hands of our friends at Reservoir where we expect that it will bring even greater prominence and visibility to Prima’s music. The proceeds of the sale will allow the Foundation to expand its charitable endeavors, which is the primary mission of the Foundation.”

A deal for Pink Floyd’s catalog – which sources have indicated could fetch a staggering $500 million – is reportedly being held up by disagreements among the group’s members. Meanwhile, MC Serch just recently announced plans to cash in on his interest in the work of Nas.