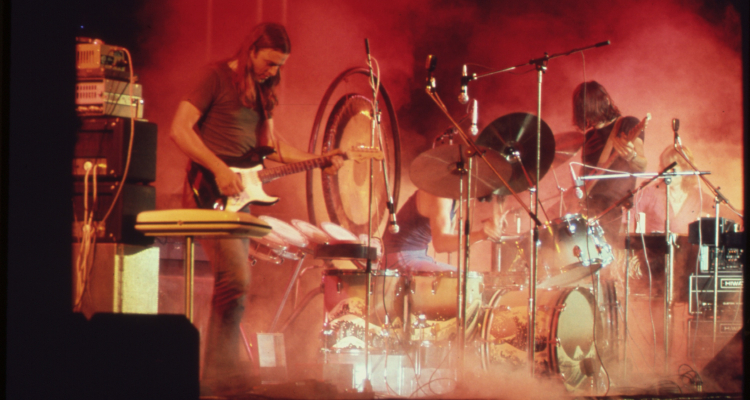 More than five months have passed since Pink Floyd began pursuing a $500 million catalog sale, but the process – and the half-billion-dollar payday – is on hold amid disagreements between the group’s members, according to a new report.

The catalog-related dispute between the members of Pink Floyd, which barred Roger Waters from accessing its website and social accounts back in May of 2020, came to light in a recent report from the Financial Times. Citing anonymous sources with knowledge of the matter, the analysis indicates that “months of arguing” have prevented the deal from closing.

Said arguments reportedly involve the transaction’s tax specifics – Waters resides in the States, while David Gilmour and Nick Mason live in the UK – as well as Waters’ recent comments about Ukraine. One unnamed bidder communicated that the strife had “made it impossible” to negotiate an agreement, with another relaying that the talks have been “as difficult as it is possible to be.”

Nevertheless, discussions are ongoing, and once (or perhaps if) the aforementioned tax hang-ups are put in the rearview, the bidding parties expect that the sale could wrap “in the coming weeks.”

Waters has long made headlines for his controversial statements, and as the highlighted website-control tiff and the stalled catalog deal demonstrate, the 57-year-old act appears rather far from putting aside its differences.

Beyond Pink Floyd members’ ever-rocky relationship, it also bears noting that Roger Waters in the summer of 2021 told fans he’d turned down a massive paycheck when Facebook attempted to license “Another Brick in the Wall (Part 2)” for an Instagram advert.

“They want to use [my song] to make Facebook and Instagram even bigger and more powerful than it already is so that it can continue to censor all of us in this room and prevent this story about Julian Assange getting out to the general public,” Rogers explained of his decision.

“It’s the insidious movement of them to take over absolutely everything. So those of us who do have any power – and I do have a little bit in terms of control of the publishing of my songs… I will not be a party to this bulls–t, Zuckerberg,” he continued.

Lastly, Waters pulled down $68 million in 2018, per Forbes, when he concluded his Us + Them Tour. The 79-year-old kicked off the This Is Not a Drill Tour in July, and the 78-show series is scheduled to wrap next June. Especially as money doesn’t seem to be a pressing concern for Waters, it’ll be worth following the progress of the Pink Floyd catalog sale talks in the coming weeks and months.