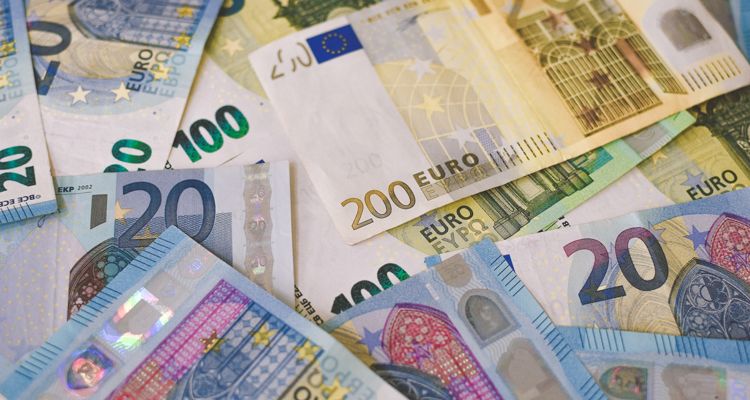 Festival tech startup Pollen went bankrupt in August, leaving hundreds of employees without a final paycheck. Now a breakdown of its debts owed reveals more than $83 million in unpaid bills.

Bankruptcy administrator Kroll mapped out the corporate structure of the company, including its UK, US, and Canadian subsidiaries. According to the Pragmatic Engineer, Pollen’s assets were offered for purchase at $2.5 million the day before entering bankruptcy proceedings in the UK.

Kroll sent a teaser document to 154 potential buyers, of whom 14 indicated interest and signed an NDA. None of them made an offer. The company only had $313K in its bank account when it entered administration.

The company kept operating for the past two months in the hope of a sale. But Pollen owes creditors $83 million, and former employees are unlikely to see a dime of wages owed to them. According to this report, here’s how the breakdown looks for Pollen’s creditors:

Pollen has also racked up quite a list of bills with Software as a Service (SaaS) providers. Creditors on that list include Monday.com, Twilio, AWS, Datadog, Zoom, Vercel, Mixpanel, Retool, Cobalt Labs, Snowflake, Airtable, Grammarly, Salesforce, and more.

A list of recruitment partners Pollen used and didn’t pay include:

It’s worth noting that this isn’t a comprehensive list of vendors to which Pollen owes money, either. Some vendors terminated contracts long before the bills were allowed to pile up. This is just a list of vendors that have sought some measure of relief through the company’s bankruptcy proceedings.