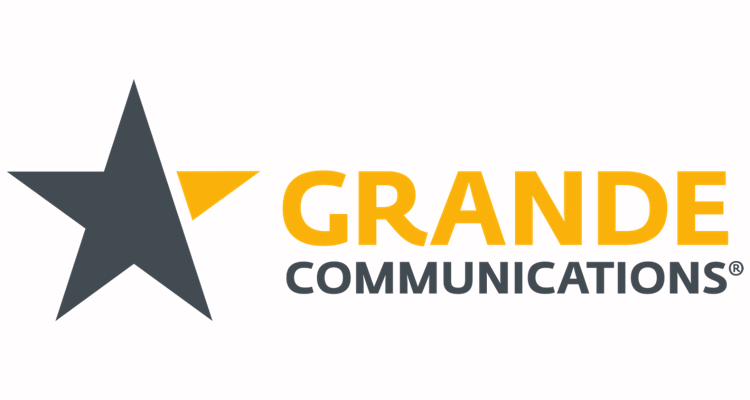 An Austin federal jury has found Grande Communications liable for willful infringement of 1,403 copyrighted sound recordings. The Texas-based internet provider must pay $46,766,200 in damages to a group of prominent record label plaintiffs represented by the RIAA (which includes Sony Music Entertainment, Universal Music Group, and Warner Music Group, among others.)

The jury found that Grande Communications failed to meet its federal legal obligations regarding online piracy on its network and therefore was liable for willful infringement. Internet service providers are typically not legally responsible for copyright infringement by their customers, provided they have systems in place to protect against it such as terminating repeat offenders.

According to the RIAA, Grande did not terminate any repeat offending customers, despite the plaintiffs having sent more than a million copyright infringement notices to the provider. Grande Communications was found liable for infringement for more than 1,400 copyrighted works due to the lawsuit.

“Willful” copyright infringement carries a penalty of between $750 and $150,000 per work. In this case, the jury decided that $33,333 was an appropriate value of damages per work. The decision follows several other high-profile cases addressing repeat infringement on internet provider networks, including Cox Communications and Bright House Networks.

“This is the latest validation by US courts and juries that unchecked online infringement will not stand. The jury’s strong action here sends an important message to internet service providers,” says RIAA’s Chairman and CEO Mitch Glazier. “Artists, songwriters, rightsholders, fans, and legitimate services all depend upon a healthy digital music ecosystem that effectively protects creative works online.”

Grande argued that it is “merely an internet service provider and never induced or encouraged anyone to infringe the plaintiffs’ copyrights.” The provider also criticized Rightscorp, the system plaintiffs used to detect copyright infringement on Grande’s network.

The provider claims that the system cannot accurately or reliably identify infringement. Grande also claimed that Rightscorp destroyed or otherwise failed to preserve the evidence of its alleged detections and that the emails received from Rightscorp lacked any verifiable proof.