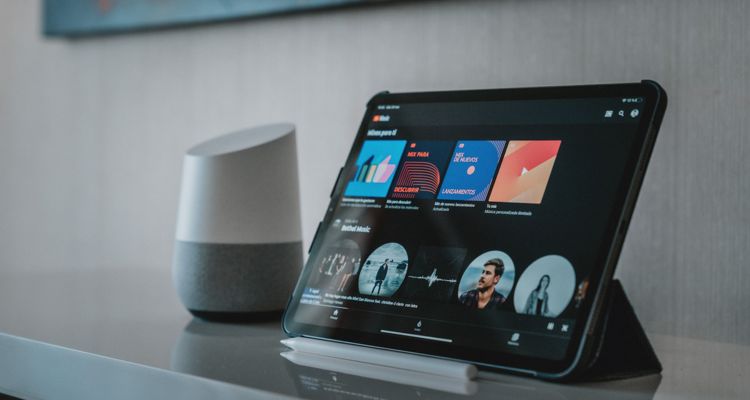 YouTube has surpassed 80 million Music and Premium subscribers across the globe, including trials.

That’s a 30 million member increase from the 50 million announced last year. In September 2022, YouTube announced it paid $6 billion in revenue to the music industry, with 30% of that figure coming from user-generated content. So how did YouTube achieve the monumental jump in subscribers between 2021-2022?

Part of it has been partnerships with companies like Samsung and mobile carriers like SoftBank in Japan, Vodafone in Europe, and LG U+ in Korea. Google also has a bundle plan similar to Apple called Google One that includes YouTube Music Premium in its monthly subscription cost.

“I am so proud and humbled to share that we’ve reached over 80 million subscribers on YouTube Music and Premium,” says Lyor Cohen, Global Head of Music at YouTube and Google. “Alongside our music industry partners, we’ve been working hard to make YouTube the best place for every fan and every artist, and today’s news marks a significant milestone in that journey.”

“We’re not stopping here. We’ve got lots of work to do and look forward to driving more growth and contributions back to the music industry,” Cohen adds.

“Through our strong partnership, Universal Music and YouTube continue to collaborate on innovative initiatives, features, and services that are not only beneificial for artists, labels, and YouTube’s platform, but also for music fans around the world,” adds Sir Lucian Grainge, Chairman & CEO, Universal Music Group.

“In an environment where there’s still a long runway for growth in the industry, it’s exciting to see YouTube Music hitting these major milestones,” adds Oana Ruxandra, EVP, and Chief Digital Officer, of Warner Music Group. “Together, we can continue to champion the voices of artists and bring incredible music experiences to fans around the world.”

“The tremendous success of YouTube’s subscription business creates new opportunities for ASCAP’s songwriter, composer, and music publisher members to share their music with fans around the world,” says Beth Matthews, CEO of ASCAP. “We congratulate the YouTube team on reaching this important milestone and look forward to the continued growth of our partnership.