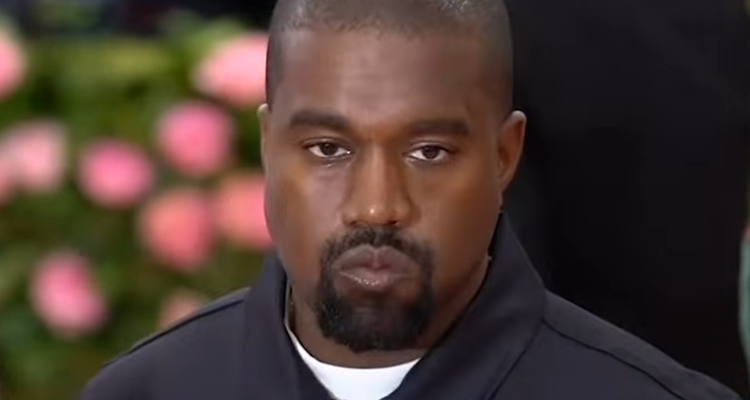 Last month, Adidas officially cut ties with Kanye West (also known as Ye). Now, execs have confirmed that they will keep the Yeezy line going under a new name despite the formal conclusion of their professional relationship with West.

Adidas higher-ups emphasized their plans to continue the Yeezy line (minus participation from and branding based upon the namesake artist and entrepreneur) during the company’s Q3 2022 earnings call. Moreover, upon nixing the seven-year-old Kanye West deal towards October’s end, Adidas made clear that it “is the sole owner of all design rights to existing products as well as previous and new colorways under the partnership.”

Also in the public message about the decision to cease doing business with West, Adidas acknowledged “a short-term negative impact of up to €250 million on the company’s net income in 2022” and indicated that it would disclose its precise Yeezy plans during the Q3 earnings call.

“I can confirm that Adidas is the sole owner of all design rights, ready to existing product as well as previous and new colorways under the partnership. And we intend to make use of these rights as early as 2023,” Adidas CFO Harm Ohlmeyer (who’s leading Adidas on an interim basis until a new CEO takes over next year) specified during said call.

“Given the high seasonality of the Yeezy business,” continued Ohlmeyer, “where we are typically generating around one-third of the total annual revenues and almost 40 percent of the annual profit contribution in Q4, we expect the revenue shortfall related to the immediate termination of the partnership of around €500 million.

“Going forward, we will leverage existing inventory, with the exact plans being developed as we speak. At the same time, we will save around €300 million related to royalty payments and marketing fees. In combination, this will help us to compensate the vast majority of the top and the bottom-line impact in 2023,” he finished.

Later during the earnings call, when fielding several investor questions about the terminated Yeezy pact, Ohlmeyer emphasized once more “that we are the sole owner of the IP rights, of current and future colorways.”

The Adidas CFO likewise relayed that there are “a lot of things in the archive as well” on the Yeezy front. But it remains “too early to say when and how we [will] come up with these plans” to continue driving revenue from the line with a new title, per Ohlmeyer, who described the initial Kanye West pact as “probably the most successful collaboration ever done between an influencer-musician and a sports brand.”

Earlier this week, it came to light that Greenberg Traurig was looking to dump Kanye West as a client, and as October drew to a close, Ye was named in a $4.5 million complaint filed by his former accountant.