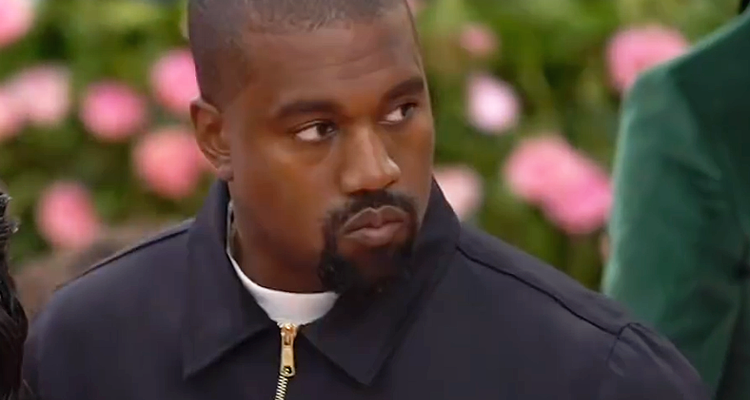 About two weeks after confirming plans to continue the Yeezy shoe line without the involvement of Kanye West, Adidas has reportedly initiated an internal investigation into alleged misconduct committed by the rapper.

Adidas formally terminated its years-long tie-up with Kanye West in late October, indicating at the time that it “is the sole owner of all design rights to existing products as well as previous and new colorways under the partnership.” Then, execs made clear that they would continue releasing Yeezy products sans the original name and input from West, with whom a number of businesses have cut ties in recent months.

These items are expected to become available for purchase as early as 2023, and ahead of this quick-approaching release timetable, Adidas confirmed yesterday that it had launched a probe into misconduct allegedly committed by Kanye West when he was working with the Yeezy development team.

The alleged misconduct in question entered the media spotlight following a report from the Wall Street Journal, which relayed that Adidas execs had only learned of the matter in an “anonymous letter.”

Per the same outlet, former Adidas team members communicated that the Donda 2 creator had “showed and watched pornography during work hours and in meetings” and had “tried to fire employees he wasn’t authorized to fire, only to rehire them later.”

Predictably, these allegedly impacted professionals are said to have brought the purported misconduct to the attention of “senior leaders and human-resources officials” for several years. However, the Yeezy business unit’s staff “understood that they had to tolerate” West’s alleged inappropriate “behavior to remain on the high-profile team,” according to the Journal.

In a statement, Adidas reiterated that it had “taken the decision to launch an independent investigation of the matter immediately to address the allegations,” besides emphasizing that it remains “actively engaged in conversations with our employees.”

At the time of this writing, the 2024 presidential hopeful West didn’t appear to have addressed the Adidas investigation via a formal statement or on social media. And needless to say, it’s unclear exactly how the inquiry will affect the 45-year-old given that his professional relationship with the sportswear company has already concluded.

But for Adidas – which forecasted massive losses stemming from the end of the West partnership – it appears possible that the controversy and the probe may impact the aforementioned rollout of the rebranded Yeezy products in the new year.

Earlier this week, legal documents revealed that law firm Greenberg Traurig was reportedly having a difficult time dropping Kanye West as a client, and the 24-time Grammy winner is also facing a multimillion-dollar lawsuit from his former accountant.