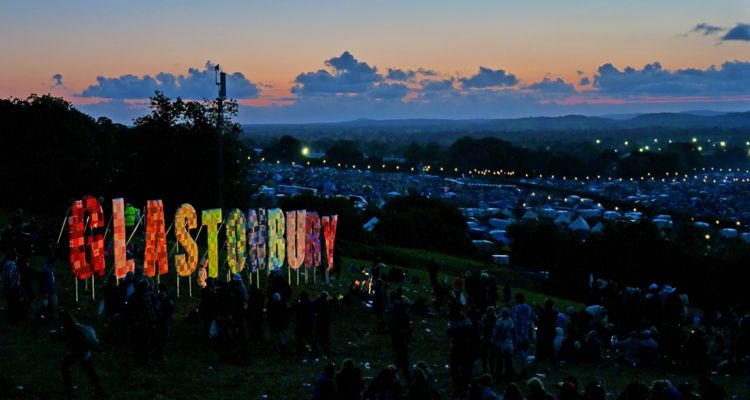 Glastonbury Festival has been asked to reduce noise and improve crowd control at next year’s festival. Mendip District Council, responsible for issuing a license for the festival, has raised concerns about how safe the crowd conditions have been at previous festivals. Some residents complained that the noise was the “worst they’d ever experienced.”

The council published a report stating that the 2022 festival was “well planned and managed” but that “improvements are necessary.”

New strategies were outlined for controlling the number of tents and people at campsites to reduce fire risk and prevent “conflict between vehicles and tents.” The report also said work is needed to improve crowd distribution across the site to prevent crushes and other safety issues.

Concerns raised by residents pertaining to crowd crushes included the southeast corner of the festival when Arcadia finished performing. Additionally, there was a “bad crush on Thursday evening when an inappropriate venue was chosen for what’s known as TBAX — that is, people don’t know who’s going to be on.”

“This year, I had constituents contact me about the noise of the festival — even the local MP did the same,” said Councilor Chris Inchley, who chaired the meeting.

“Talking to people who actually went to the festival, one comment made by many people was about the actual number of people on the site, especially on Sunday,” he continued. “They said they felt rather unsafe with the volume of people.”

Councilor Heather Shearer said that the festival site was large enough to accommodate all ticket-holders, but more needed to be done to control crowds in particular areas.

“It is recognized as something that the festival organizers need to be thinking about,” she said. “Because it’s such a massive site, it’s clearly big enough for the people if it goes to the pinnacle of its numbers. The issue is really about crowd dynamics — about the pinch points when they move.”

“The interest actually wasn’t anticipated that the number of people would go to the various stages at a particular time.”

“There were definitely issues around the distribution and movement of people,” adds Marietta Gill, the council’s public protection manager. “Some acts were a lot more popular than was expected, and (organizers) recognize that work needs to be done on that.”