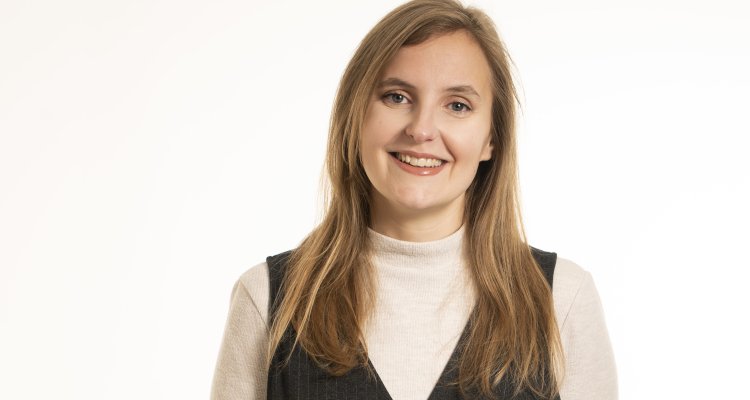 Here’s a recap of recent music industry hires and in-house promotions as of December 2nd, 2022.

The Association of Independent Music has promoted six-year team member Nina Radojewski to head of membership.

Reservoir Media has joined the board of the International Confederation of Music Publishers.

SMP has promoted Michèle Hamelink (who joined the company nearly 11 years ago) to MD of Benelux.

Ethiopia Habtemariam has announced plans to step down from her role as chairwoman and CEO of UMG’s Motown.