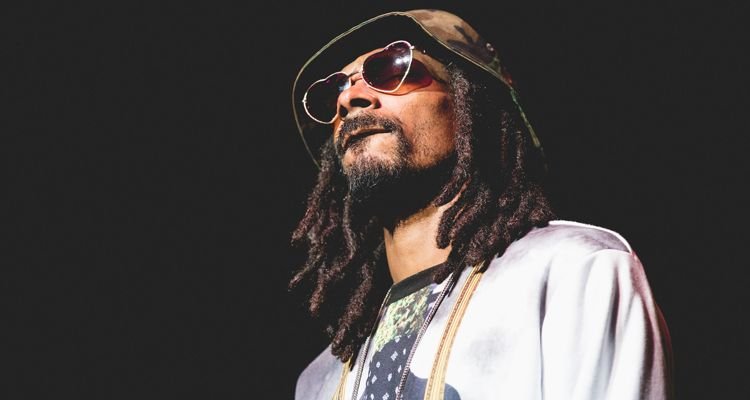 Snoop Dogg’s ‘Snoop Loopz’ cereal has been blocked and forced to rename by Kellogg’s Brands.

Snoop Dogg and Master P’s breakfast cereal Snoop Loopz has been forced to rebrand following interference from Big Cereal. Snoop posted on Instagram about the unfortunate delay just four months after he announced he was preparing to take over the breakfast aisle with the latest entry of his Broadus Foods brand.

“So they don’t want us to use Snoop Loopz on our cereal box even though that’s my name,” the rapper wrote in a message posted alongside an Instagram Reel. In the video, he and business partner Master P hold up boxes of the cereal, explaining that the more units they sell, the more they’re helping out their local communities through charitable efforts.

“We’ve built a national brand and disrupted the cereal industry (and) we did it with hard work and integrity. I know they’re uncomfortable and scared. But our mission is to build diversity and economic empowerment. Times have changed. There’s enough room for all of us to be successful,” Snoop’s post continues.

“This is bigger than us; we are fighting for the next generation of entrepreneurs. We’re no longer just being consumers; we’re educating the culture, building our own brands, and passing down generational wealth. Broadus Foods is all about helping the community. It’s official: we’re taking over the breakfast foods industry. They can’t stop us. It’s David versus Goliath,” the rapper concludes before asking fans what they think they should name the cereal in place of Snoop Loopz.

“Snoop, you know when you’re doing something good, the devil gotta show up,” says Master P as both men explain their desire to make the breakfast aisle “diverse” — though they are careful not to name any names.

“A lot of those cereals are based off (the) past. This is based on the future,” says Snoop. “We make people products.”

While the company blocking Snoop and P’s efforts has not been called out by name, multiple outlets have reached out to Froot Loops’ parent company Kellogg’s, which has thus far declined to comment.