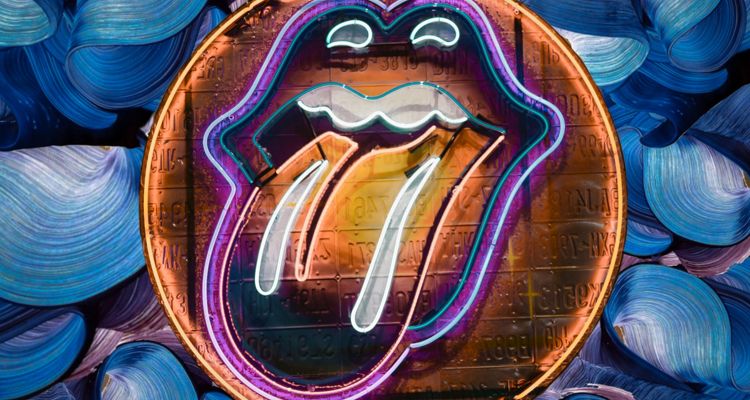 The Rolling Stones have officially joined TikTok, allowing creators to access their music catalog on the platform.

Users will be able to create covers and remixes of iconic Rolling Stone hits like “Start Me Up,” “It’s Only Rock N’ Roll (But I Like It),” and “Miss You.” Frontman Mick Jagger is also joining the platform for the first time with his personal account. He joins Keith Richards, who joined the platform last year. Now fans can follow both accounts and the band’s official channel, which will feature exclusive behind-the-scenes content from live shows, studio recordings, and more.

TikTok has launched an official #TheRollingStones hashtag to celebrate the legendary band on the platform.

Creators can get involved by sharing their best covers and remixes of Rolling Stones songs. The hashtag so far has garnered over 500 million views since the band’s official onboarding. Many creators are paying homage to the group’s contribution to music by sharing their instrumental covers, ‘finish the lyric’ challenges, Keith Richards appreciation posts, and sharing their best Mick Jagger singing impressions.

TikTok remains the subject of scrutiny in the United States as state governments across the country take action. Now public colleges across the country are banning access to TikTok on their networks. The University of Texas at Austin became one of the latest colleges to restrict access to the social media app.

Colleges are being careful because they could lose public funding if there’s a major security breach. TikTok says it remains disappointed by the bans. “We’re especially sorry to see the unintended consequences of these rushed policies beginning to impact universities’ ability to share information, recruit students, and build communities around athletic teams, student groups, campus publications, and more.”