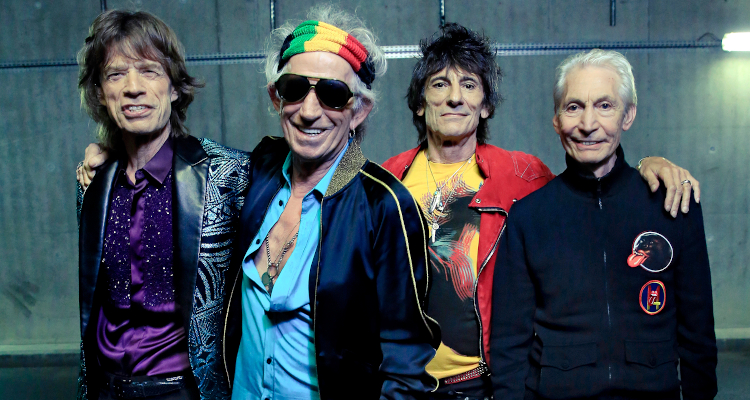 The Rolling Stones have tapped BMG to represent their worldwide neighboring rights interests, while cofounders Keith Richards and Mick Jagger have extended their “long-term” publishing deal with the Bertelsmann subsidiary.

BMG, which debuted its “boutique neighboring rights service” in late May of this year, unveiled the newly finalized contract with the Rolling Stones today, in a formal release that was shared with Digital Music News. Under the agreement, BMG will collect performance royalties for tracks from across the Rolling Stones’ nearly six-decade-long career – including their debut single, a 1963 cover of Chuck Berry’s “Come On,” as well as “Living in a Ghost Town” (2020).

BMG will also represent the Stones’ neighboring rights for “(I Can’t Get No) Satisfaction” (1965), “Jumpin’ Jack Flash” (1968), and “Start Me Up” (1981), to name just some works. And on the publishing side, BMG’s extended deal with Mick Jagger and Keith Richards (who, as the group’s main songwriters, penned each of the above-mentioned songs, save Berry’s “Come On”) encompasses “all of the works” written by the duo to date.

However, BMG – which originally inked the Jagger-Richards publishing deal in 2013, five years after its founding – is “directly responsible” solely for the tracks penned by the team from 1983 to date. The Berlin-based company is also “responsible for handling” the 1963-1971 copyrights, which are represented by New York’s ABKCO Music and Records, as well as those from 1971 to 1983 (held by EMI/Sony).

Addressing the Rolling Stones neighboring rights contract in a statement, BMG CEO Hartwig Masuch said: “If you are in the business of selling services to artists and songwriters, these are the kinds of client you dream of attracting. We are immensely grateful to Mick, Keith, Charlie and Ronnie for putting their faith in us.”

In spite of the COVID-19 pandemic and the market impact thereof, BMG has turned in a largely successful 2020, including all-time-high revenues through the year’s opening half. Additionally, the entity brokered a major move into television by closing a multifaceted agreement with London-based television production company ITV Studios over the summer – and acquired production-music business Dynamic Music, which is also headquartered in London, that same month.

More recently, BMG – which has quietly emerged as the fourth-largest publisher, behind the publishing divisions of the Big Three record labels – launched a hip-hop label with French football team Olympique de Marseille. Plus, the 12-year-old company muscled its way into the German live music market by purchasing a majority stake in Undercover GmbH.