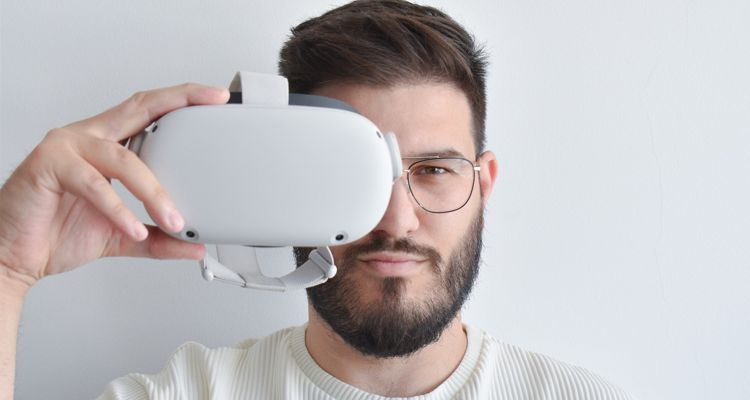 Ahead of the Game Developers Conference (GDC), a survey about the state of the industry reveals little confidence in the future of the metaverse.

Participants were asked to identify which company they believe is in the best position to deliver on the “promise of the metaverse.” Of the companies currently working in the space, 14% answered Fortnite–but that’s the highest vote in favor. 45% of game developers chose no platform and responded that the metaverse concept would never deliver on its promise. GDC reports that’s an increase over the 33% of game developers who responded that way in 2022.

VR and AR development also appears to be losing ground this year compared to enthusiasm last year. Only 38% of respondents said they were working in VR/AR game development, which is down from 42% in 2022. The Meta Quest remains the top AR/VR platform for those game developers, with 35% making games for the platform. PlayStation VR closely follows the Meta Quest platform in interest, with 35% of developers interested in it.

With many of the people who create games not interested in blockchain technology or a new metaverse—it paints an interesting picture. Mark Zuckerberg’s attempt at launching the metaverse has so far done nothing but generate meme-worthy material for social media. That’s hardly a billion-dollar pursuit worth continuing.