Why Pono Is the Worst Audio Player I Have EVER Seen…

[This was written about one year ago by Steven Finch at RouteNote, right after Pono raised millions, was getting praised by celebrity musicians, and was at the height of its fame.  We haven’t changed one word…] 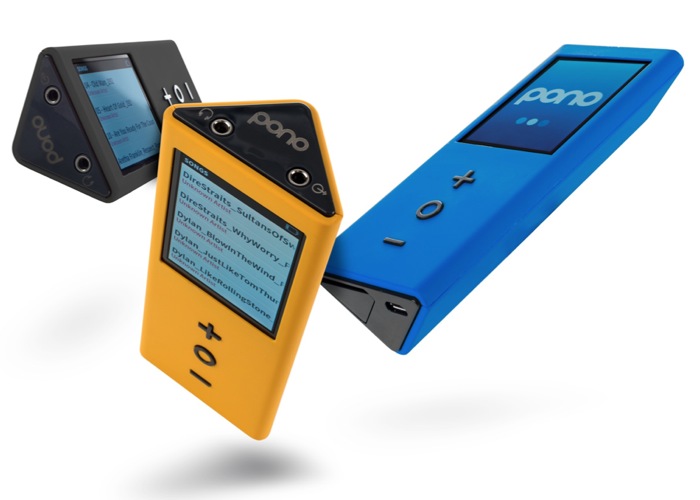 Yesterday the world was introduced to Pono Music.  Pono Music was launched by Neil Young, and it’s easy to see that this device was created by old school music bigwigs with very little knowledge about technology or design.

Pono launched with a Kickstarter campaign that has so far raised over $1.1 million $1.75 million and I really feel that people have had the wool pulled over their eyes.

There is a reason why every iPod and iPhone has been a flat device.  So it can fit in your pocket!  So Pono decided to make their new music player a triangle shape.. can that be more awkward?

We have been doing a lot of testing in-house with regards to audio quality.  There is very little difference if you use a studio master and then transform it into FLAC format, compared to starting with an MP3 file and then transforming it into FLAC format.  FLAC is a much better audio standard than WAV or MP3, but it still has limitations (size of files).   High-resolution digital albums at PonoMusic.com are expected to cost between $14.99 and $24.99 (plus the CEO didn’t want to answer the question at SXSW about how much cut they would take on each sale!).

I find it very funny that the size of the music player itself was only mention in fine print in the footnotes of the Kickstarter campaign.  The Pono Music player has 64 GBs of internal memory and a removable 64GB microSD card included – thus, 128 GBs memory.  The average FLAC audio file will be around 70MB.   Thus, you will only be able to fit 1,872 tracks on the whole Pono Music player.

Limited?  Well, very much so compared to an MP3 audio player!

4. The Average person can’t tell the difference between and MP3 Audio File and a FLAC Audio File

We have done extensive tests here in our office to hear if the average person can hear the difference between an average MP3 audio file and a FLAC audio file, and surprisingly they CAN’T tell the difference!

As technology improves, so will the audio quality on standard MP3 players and smartphones . Is Pono needed at present?  NO.  It’s just a PR Play that will simply go away and incremental improvements in audio quality will happen over time!

(p.s. does the main kickstarter video have to be so cheesey?  Simply a load of celebrities saying it has amazing sound, but with no other information that means anything!)

This all just screams PR STUNT!