Only One Album Released This Year Has Gone Platinum 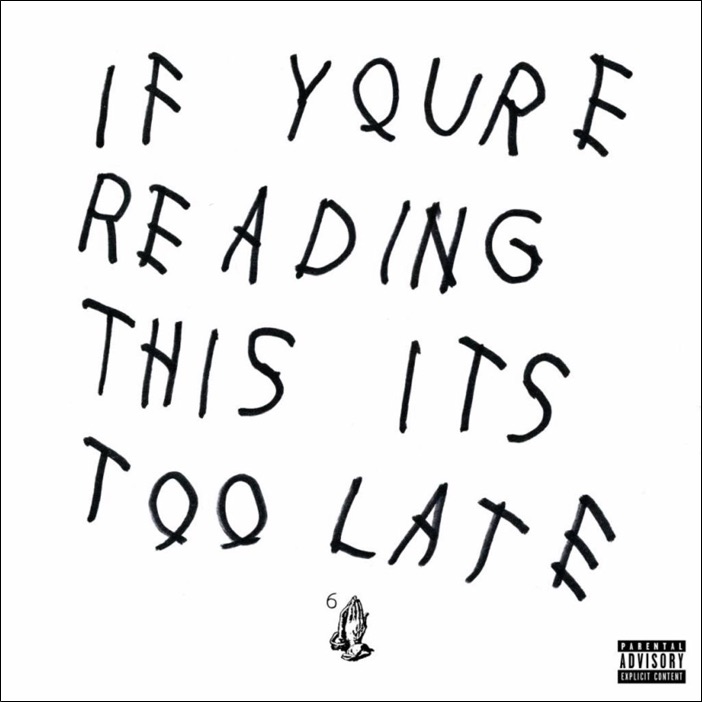 An album that sells one million copies is certified Platinum.

Just this week, Drake’s If You’re Reading This It’s Too Late reached cumulative sales of 1.007 million copies, making it the only album released this year to cross the million mark.  The album, released on Young Money/Cash Money/Republic Records, part of Universal Music Group, was first released on February 12th, 2015.