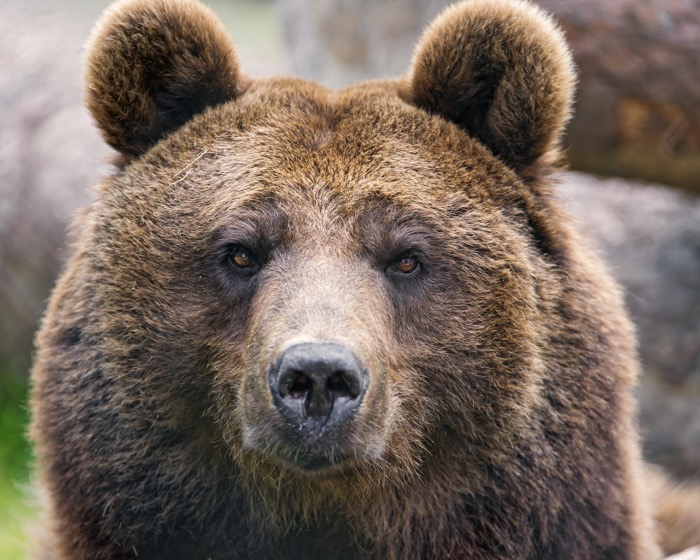 “A flat line for U.S. streaming subscribers is quite a worrying signal for music industry investors.”

It’s been a rollercoaster for Pandora on Wall Street, but IPO hopefuls like Spotify may never get to ride.  And one huge concern for traders and investors, according to sources to Digital Music News, are soggy numbers around paid subscriptions.

In the US, streaming subscriptions rose a scant 2.5% to 8.1 million in the United States during the first half of this year, according to recent stats by the Recording Industry Association of America (RIAA).  Billboard has pointed to the cancellation of Muve Music as one possible explanation, though it’s unclear whether those 2+ million heavily-bundled subscriptions were solid revenue contributors in the first place.

Meanwhile, Apple Music is threatening to woefully under-deliver, with early intelligence suggesting initial paid subscribers in the low millions.  And Spotify, while surging towards 100 million total users, is showing less-than-spectacular gains on the paid side.

“…my general bullish outlook for the sector might be at risk.”

All of which has Wall Street nervous about the state of the music industry.  “A flat line for U.S. streaming subscribers is quite a worrying signal for music industry investors,” Seeking Alpha analyst Pim Keunsler wrote.  “I even consider music streaming growth the most important argument to invest in music-related stocks.  The most recent report by the RIAA indicates that my general bullish outlook for the sector might be at risk.”

There are deeper problems, according to insiders.  The biggest issue right now is happening in Paris, where a problematic Deezer is trying to go public.  As part of its IPO filing, federal law mandates the filing of financial and company data, a move that is exposing some serious issues with the world’s second-largest streaming service.  Chief among them is the lack of actual ‘subscribers’: according to IPO filings, roughly half of Deezer’s claimed 6.34 million subscribers haven’t even accessed a single song in the last month, while only 1.54 million are paying full fare.  “This could be ugly,” one major label executive observed.

Actual ‘subscribers’ are also an issue at Spotify, where a large percentage are paying discounted or introductory rates (we just don’t know how many).  But more pressing for Spotify are renegotiations with the Big Three major labels, all of whom are renewing right now and demanding heavy licensing costs.  Those deals, according to sources close to the negotiations, may also include ‘gated content,’ which means limiting content for free-access users, something Spotify has fiercely resisted.

But even if Spotify maintains its freemium, ad-supported tier intact, its major label licensing deals are unlikely to be renewed for more than one year, according to sources.  All of which puts Spotify’s IPO plans in an unhappy holding pattern.