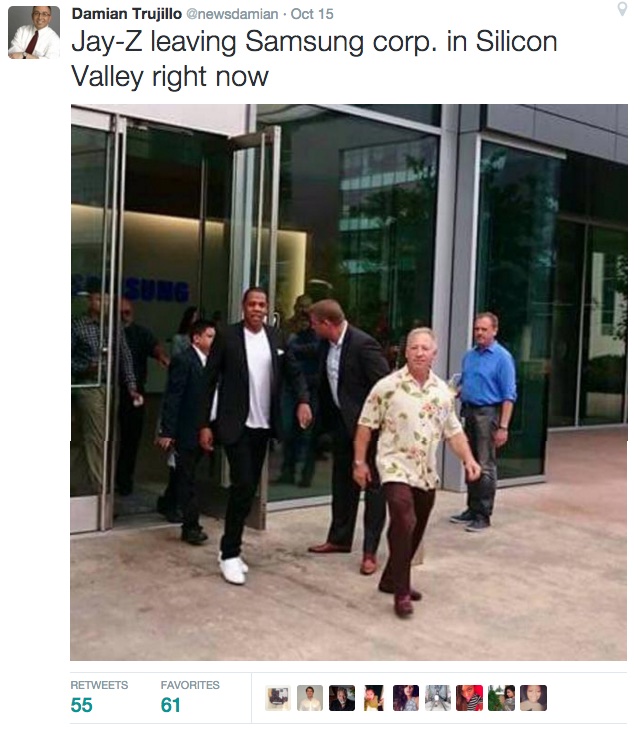 Samsung called DMN last week about Milk Music, a streaming service we actually thought was discontinued.  Strangely, Samsung has struggled to gain any meaningful traction on Milk, despite a massive-and-growing worldwide smartphone presence.

Previously, Jay-Z launched an exclusive album on Samsung smartphones, a deal widely considered to be a massively-overpriced failure.  This time around, Jay-Z has something better than an album: TIDAL, which now has more than one million paying subscribers.