Sensing Horrific Disaster Ahead, Deezer Calls Off Its IPO 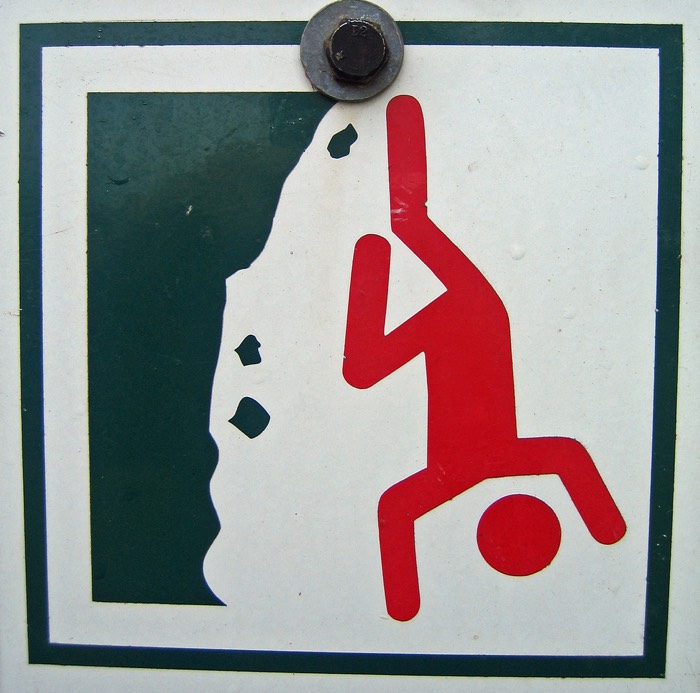 Pandora shares are down 37 percent in the last week alone, thanks to a recent quarterly loss of $85.9 million.  Spotify is delaying its IPO indefinitely against continued licensing uncertainty.  After just three months, Apple Music now has more paying subscribers than Deezer.

But half of Deezer’s 6.34 million subscribers haven’t even accessed the service once in the past month.

Perhaps catching a whiff of pungent reality, Deezer has now smartly decide to indefinitely postpone its initial public offering (IPO) in Paris, citing ‘market conditions’.  The well-funded Franco-streamer is staying on the sidelines indefinitely, while perhaps focusing on its core proposition and/or waiting for ‘conditions’ to improve.

Deezer, which is now present across 180 countries excluding the US, has roughly $150 million in funding.  Access Industries, headed by Russian billionaire Len Blavatnik, is by far the biggest backer.