As of Monday, the following music industry executives have lost their lives as a result of the ISIS-directed attacks on Paris.  We update as we know more. 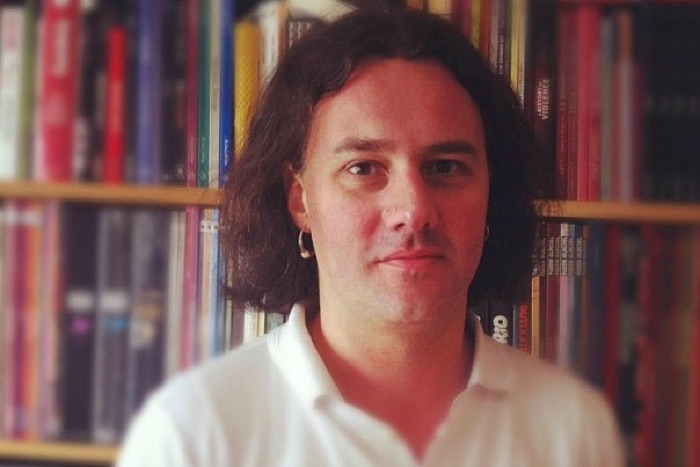 Inrocks reporter and music critic.  Killed while attending the Eagles of Death Metal performance.  This was his last review. 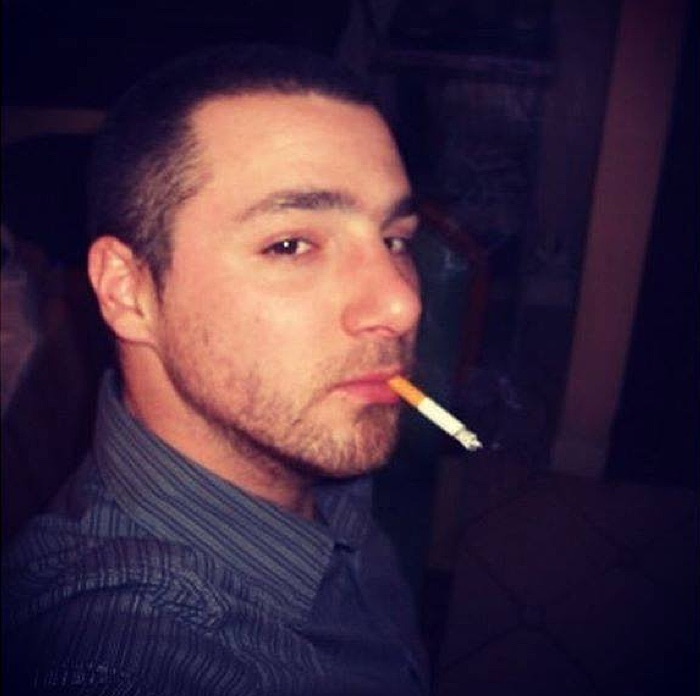 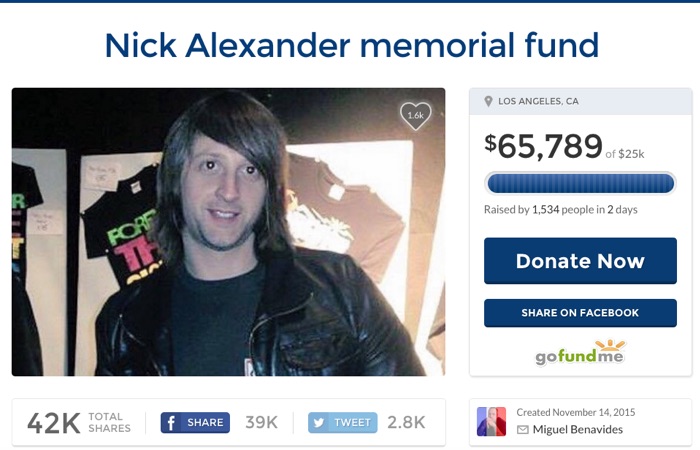 The merchandising manager for the Eagles of Death Metal; supporters have now raised north of $66,000 for a memorial fund. 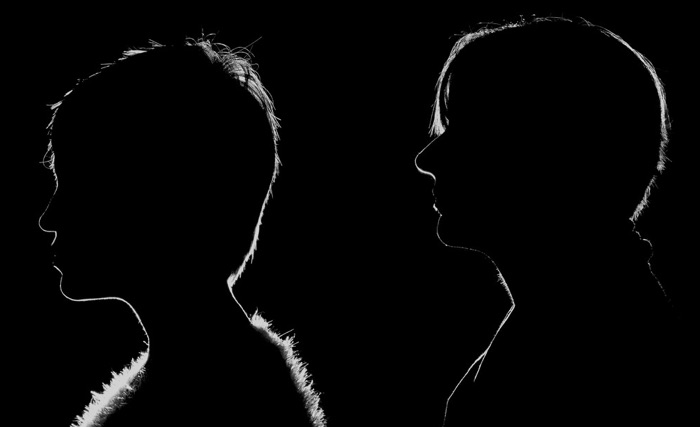 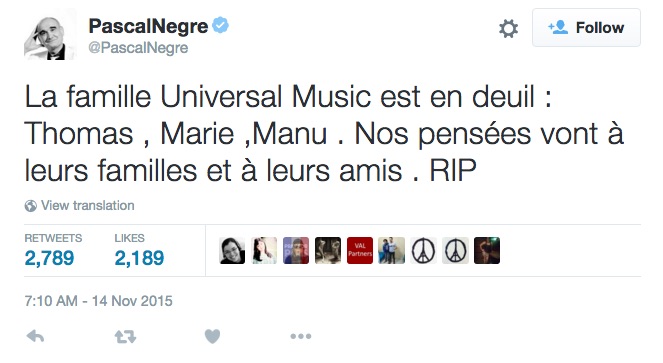