Lefsetz, 2008: “I seriously doubt Adele can make it in America. Because she’s FAT!” 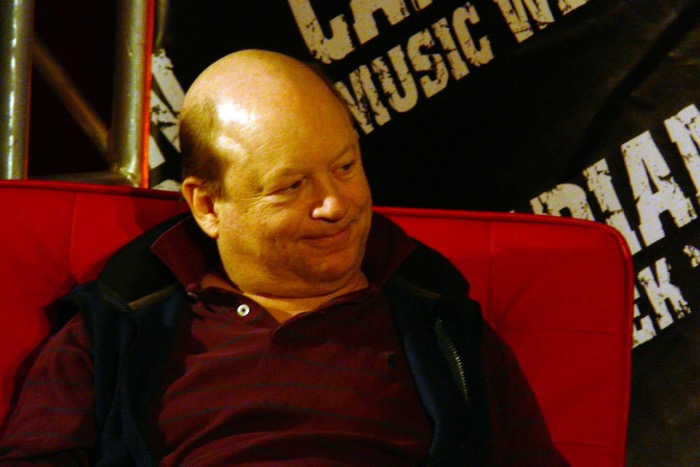 “I was inundated with e-mail about this act Adele.  At first listen I loved her, then when I downloaded all the tracks I realized that she was just a bit too jazzy for me.  But I applaud where she’s coming from.  But although she’s a smash in the U.K., I seriously doubt she can make it big here in America.  Because she’s FAT!

Yes, you can be a drug addict.  You can be stupid.  But don’t be FAT!  In America it’s all about appearances.  Fat girls don’t get a chance.  Hell, the girl on “Ugly Betty” isn’t even ugly!

But when was the last time you SAW a record.  Oh, that’s right, MTV made music a visual medium.  Well, it’s NOT!  Music is something you hear, check Adele out through your ears.  Then maybe watch some video footage.  Because it will be a shock.  We never see ANYTHING like this on television in America.”