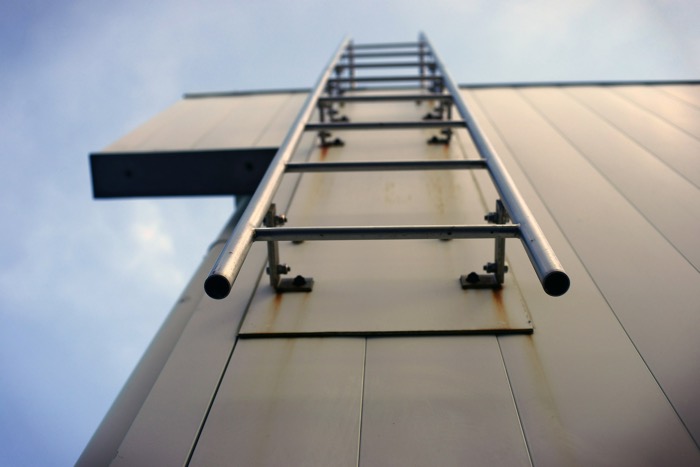 The latest executive moves across the music industry…

Songkick’s Matt Jones is now the sole CEO, as Ian Hogarth steps away to take on new role as Chairman. The news was announced via a blog post, titled ‘New Year, new roles‘ on Hogarth’s personal Soundboy blog.

NPR has stepped up NPR Music head Anya Grundmann to Vice President of Programming and Audience Development. Grundmann, joined NPR in 1994 and has overseen the development of NPR Music for eight years. She will report to Emma Carrasco, CMO and SVP of Audience Development, and Michael Oreskes, SVP of News and Editorial Director.

Future of Music Coalition (FMC) announced the addition of two new members to its Board of Directors: Jean Cook and Jason Burns.  Cook is a musician who formerly served FMC as Director of Programs, and Burns is a Music Manager based in Toronto.  Both join a governance team, one that will support FMC’s goal of creating a musical ecosystem where artists flourish and are compensated fairly and transparently for their work.