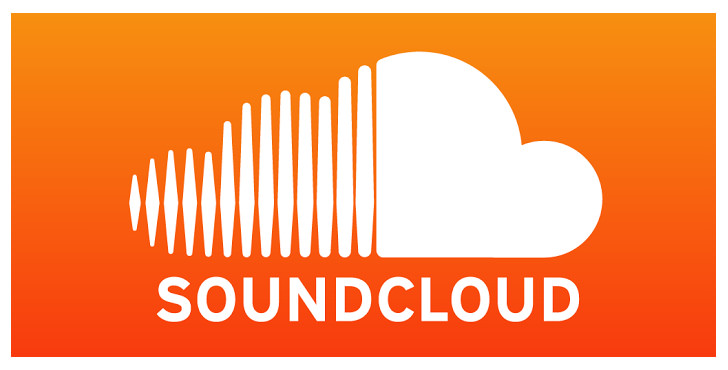 According to SoundCloud’s latest financial statement, the company will need to raise a significant amount of money to stay afloat in 2016.

Soundcloud launched in 2008 and has grown to become a well-established, major platform for up-and-coming artists to share their music with fans.  The company was valued at $700 million in a  funding round during 2014, a figure that could increase.  But SoundCloud boasts a massive user base of roughly 175 million active monthly users, and is clearly a heavyweight alongside the likes of Spotify, Apple Music, and YouTube.

So, where did they go wrong?

The report showed that Soundcloud lost approximately $56.4 million in 2014, which nearly leveled with the $60 million raised via Series D financing that year.  Soundcloud admitted the obvious in its financials: “Our overhead base has increased faster than our revenues.”

However, SoundCloud is staying optimistic along with their investors.  “We’re one of the biggest music platforms in the world and we’re growing fast,” says Alexander Ljung, SoundCloud’s founder and chief executive.  Ljung went on to say, “Over time, SoundCloud will become a financially sustainable and profitable platform.”

Although, the company did state in their filing that there are ”material uncertainties facing the business.”  SoundCloud is well aware that it will take time for them to get out of the red, and expects this to take around three years.

What’s next for SoundCloud?

Last month, DMN reported that SoundCloud made a licensing deal with Universal Music Group for its subscription service. Although terms of the agreement were not announced, these types of licenses typically require significant upfront cash payments. This means that SoundCloud now has to get users to start paying for the service to raise money and fund the venture.  The company also needs to work on a business model that allows them to successfully compete with other major streaming services, whilst retaining it uniqueness.

The report also concluded on another obvious note: “The Group’s business plan shows that further capital investment will be required in the next 12 months to fund the business.”