Sony Music Is Giving Artists 100% Access to Their Streaming Data 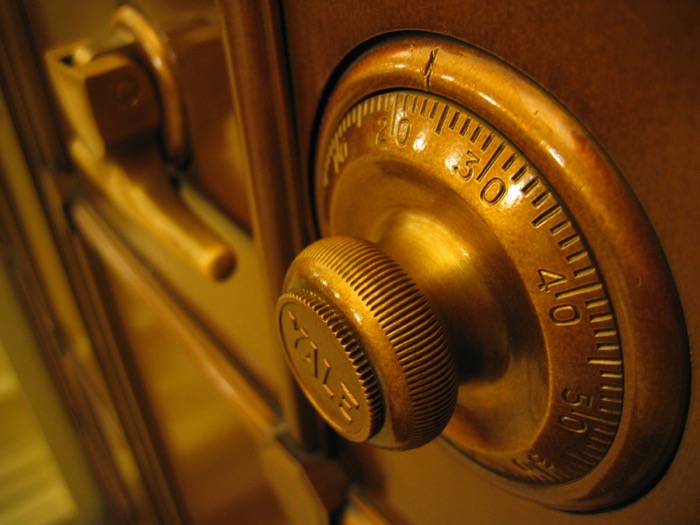 Universal Music Group has been accused of not sharing streaming revenues with artists.  Sony Music, its smaller rival, wants a different image.

Major labels are routinely accused of treating their artists poorly, exploiting them with complicated contracts, and oftentimes not paying them at all.  Maybe that’s about to change: Sony Music in Sweden is now developing an app which promises to create better transparency for artists who earn money through streaming.  The app could transform a low-trust relationship with artists that could be costing Sony millions.

The app concept was developed by former Spotify Executive Michelle Kadir and a team of people including two Swedish programmers. Kadir comes to Sony Music after a six year term at Spotify, and is now Vice President, Digital Business for Sony Music, Sweden.  “Transparency has been the key word when we developed this,” said Kadir, in a statement shared with Weekend, a Swedish publication.

With ‘transparency’ in mind, the app shares key information of artists daily streaming earnings, as well as the profile and category of people who listen to their songs.  Other useful information the app shares with artists is the volume of streaming across all platforms, a ‘heat map’ which shows the locations of an artist’s popularity, and the artist’s popularity across social media platforms like Twitter and Facebook.

Unclear is how Sony will present secretive aspects of its relationship with streaming sites like Spotify.  In a dirty contract leaked last year between Sony and Spotify, sordid details of direct payments, preferred equity stakes and preferential ad inventory further served to undermine artist trust.  Reports of a monstrous, near-$20 million annual pay package for CEO Doug Morris seemed to solidify the crooked reputation that major labels have earned over the past few decades, though perhaps those practices are now making it difficult to attract and retain important artists.  There are simply too many other choices for talent to pursue their dreams.

Aside from offering greater insight into earnings, the app will also allow artists to forecast the success of a live event in a particular location, and could help in determining the locations of a tour.  Though the app is currently only available in Sweden, it is expected that it will be worldwide by the end of the year.