Kanye West and Tidal Sued Over The Life of Pablo Exclusive 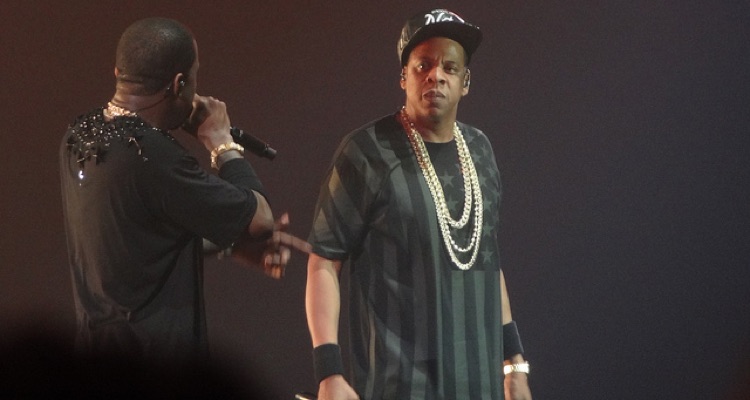 Back in February, Kanye West released his The Life of Pablo album exclusively on Jay Z’s streaming service, Tidal.

West then later proclaimed that his album would ‘never never never be available on Apple Music,’  Spotify, or any other streaming service for that matter.  The rapper made it clear that this release would only be available on Tidal.

Well… after tweeting such a bold statement, Kanye fans took it seriously and ultimately signed up to Tidal.  Many ultimately forked over the $9.99 a month, solely because of Kanye.  Tidal subsequently gained two million new subscribers, largely based on the Pablo exclusive.

Sounds great, except for the part in which Kanye went back on his word.  Just 6 weeks later, West made the album not only on Apple Music, but every other streaming service.  Some music fans responded well and were thankful that they could finally listen to the full album, but other fans responded with rage.

Justin Baker-Rhett is one of those fans.  Baker-Rhett has now filed a lawsuit against Kanye West and Tidal, based on being tricked into “paying for Tidal’s rescue,” according to a recent report by TMZ.  Baker-Rhett alleges that he and millions of other fans signed up because they believed they wouldn’t be able to listen to the album on any other service apart from Tidal.