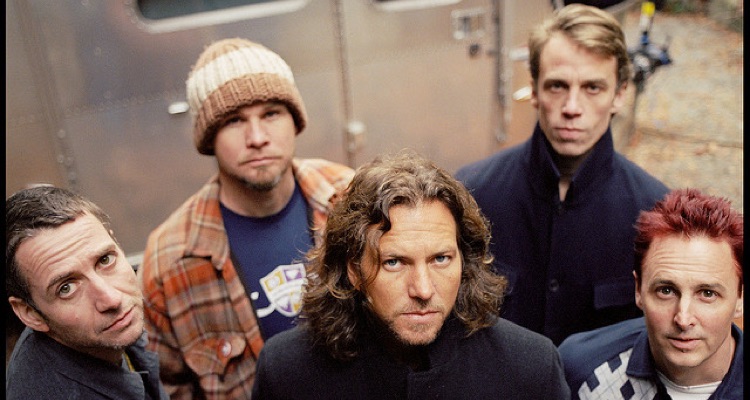 Pearl Jam and others stand against North Carolina Anti-LGBT law…

In response to the new HB2 law passed in North Carolina, Pearl Jam have withdrawn their concert from a venue in this state. Pearl Jam is one of the latest major groups to stand up against the new law, which dictates which bathrooms a transgender can use.

Other artists who oppose the new law include Bruce Springsteen, who withdrew from his concert that was planned in North Carolina earlier this month.  Other pullouts include Stephen Schwartz, who cancelled several musicals in the state, and Ringo Starr, a former Beatles drummer who cancelled a performance in North Carolina.  Others taking a stand include Bryan Adams.

Beyond artists and musicians, there are also businesses and corporations that have removed their investments from the state. Deutsche Bank has reportedly removed its investment from a North Carolina facility, and hundreds of small businesses based in North Carolina have signed a petition asking for the law to be revoked.

The new law has had some extremely negative impacts for some businesses, resulting in major economic losses.  The Greater Raleigh Convention and Visitors Bureau have reportedly estimated losses of $3.1 million due to music groups continuing to cancel their performances.  That has created a domino effect of related cancellations, not to mention unpaid gigs and sunken tourism receipts.

Indeed, the overall North Carolina economy is being affected by the implementation of this new law.  With businesses being reluctant to invest in the area, shows being cancelled, and artists refusing to enter the state or perform, the results are starkly simple: fewer jobs being created, and less cash being injected.

But, will this be enough for the state to retract?