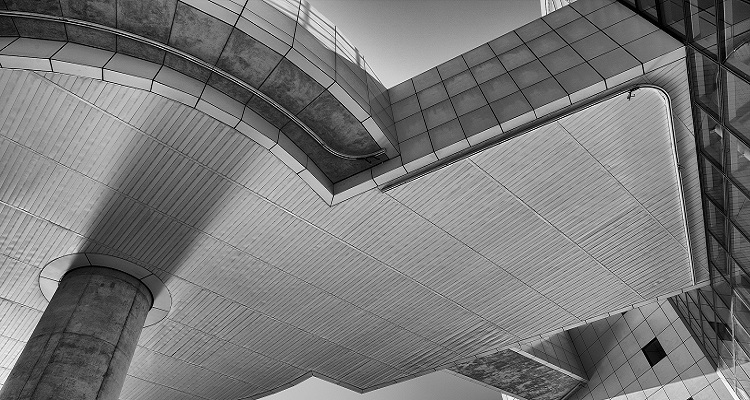 Here’s the list of the Rock and Roll Hall of Fame nominees for 2017.

The Rock & Roll Hall of Fame website has officially announced their list of 2017 nominees. Among the most notable are Janet Jackson, Kraftwerk, Pearl Jam, and Tupac Shakur.

This year marks the eleventh time Chic has been on this list, without entering the Hall of Fame. This is also Joe Tex’s fifth year being nominated. Chaka Khan earned her second nomination, while J. Geils Band and Kraftwerk earned their fourth nominations.

The Rock and Roll Hall of Fame stipulates that artists are eligible to be considered only after 25 years have passed since the release of their first single or album. Tupac and Pearl Jam are first-time nominees who have just become eligible this year. The list of artists and groups who failed to earn a nomination include Nine Inch Nails and Smashing Pumpkins, among others.

People are able to cast their vote for their favorite artists. You can vote at rockhall.com, Rolling Stone, usatoday.com, Sirius XM, or The Huffington Post.

This year, things are changing. The Hall of Fame will only honor specific members of a band instead of the entire group. Thus, Matt Cameron and Dave Krusen for Pearl Jam are the only ones who will be inducted.

The five inductees with the most votes will be announced this December. The induction ceremony will take place next year in April at Barclays Center in Brooklyn for the second straight year.

Here’s the full list of nominees for the 2017 Rock and Roll Hall of Fame: