Could You Listen to 168 Straight Hours of Prince? 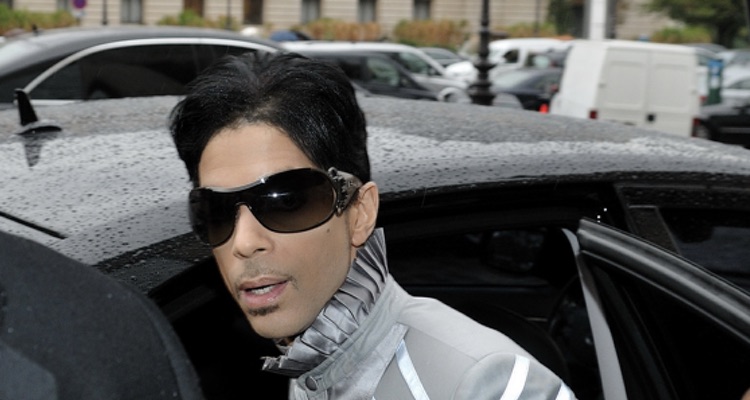 If you’re a Prince fan, check out Sirius XM Radio…

Typically when an artist dies, their music fans flock to buy, download, and stream their music. But, as Prince regained all the rights to his music publishing and recordings and was largely against streaming services except for Tidal, it has ultimately made it difficult for music fans to listen to a full range of his music.

Prince’s songs and albums have already hit number one on iTunes, where you can actually download his music.  Yesterday, Prince dominated the charts, with 8 of the top 10 singles downloads, and similarly, 8 out of the top 10 album downloads.

Now, Sirius XM has announced that they will be launching a dedicated tribute channel to Prince, featuring non-stop music from the artist.  The blanket programming will last until April 29th, which means that Sirius will be playing approximately 168 hours of straight Prince.

The Channel will play music throughout the artist’s career, from his early days to his latest music (including the recently-released HITnRUN Phase One).   Music that Prince wrote for other artists will also be included.

The Prince Tribute Channel will be available both online and through the SiriusXM app.