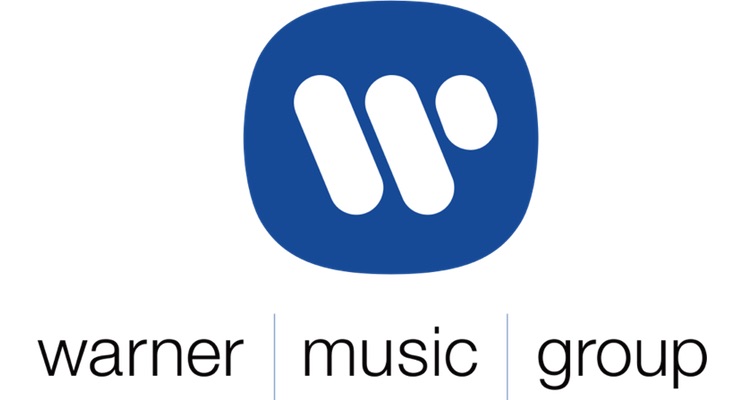 The company — which is the third largest in the music business — says that its second quarter growth was fueled by a surge in streaming.  In a statement, Stephen Cooper, CEO of Warner Music Group broke it down:

“We are now the first major music company to report that streaming is the largest source of revenue in our recorded music business, surpassing our revenue from physical formats… and this new milestone comes only four quarters after our streaming revenue first topped our download revenue.”

Cooper also added that the company’s streaming revenue on recorded music increased by a massive 59% in the quarter.

”This rapid transformation is evidence of our ability to sign, develop and market artists that thrive in the streaming world.”

Last month, the RIAA announced that for the first time ever, streaming made up the largest component of the total U.S music industry revenue in 2015, marking a major milestone for the format.  Streaming now accounts for 34.3% of the pie.

But is streaming saving the broader recording business?  Streaming is definitely adding a sizable amount of revenue to the music industry, and the notion that it is driving the industry’s growth is something that Spotify’s Daniel Ek is consistently proclaiming.  Ek said…“now, finally, after years and years of decline, music is growing again” and ”streaming is behind the growth in music.”

This is difficult to disprove when more and more companies in the music industry report growth in streaming and an increase in revenue as a result.