The Internet Archive: Notice and Staydown Would Be An “Absolute Disaster” 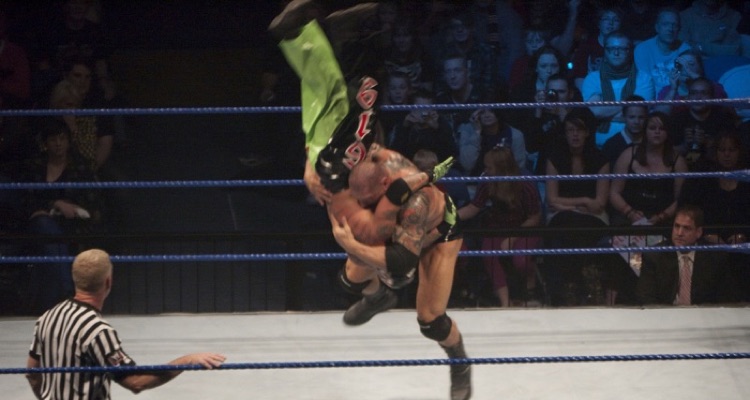 For some time now, content creators and major rights holders have been fighting for the current takedown system to be reviewed. They have been struggling to control massive online infringement for a nearly two decades, and now latest efforts surround a major modification to the longstanding ‘Takedown’ policies, powered by a Digital Millennium Copyright Act (DMCA) loophole.

Currently, most infringing content that is ‘taken down’ almost instantly reappears, and this is why copyright owners are complaining.  Despite sending millions of notices, the same content reappears, sometimes just hours after being taken down.

This kickstarted a campaign for a ‘Take Down, Stay Down’ system.  This movement would prevent repeating infringers from re-uploading the same content to the same sites, and this new proposal is currently under review by the US Copyright Office.

But, The Internet Archive is completely against this proposal, saying that Notice and Staydown would be an “absolute disaster.”

“Notice and Staydown has a serious First Amendment problem. The government mandating the use of technology to affirmatively take speech offline before it’s even posted, without any form of review, potentially violates free speech laws.”

The Internet Archive also states that it’s not the intermediaries’ place to implement such technology, as they ”don’t have the facts about the works, such as whether they have been licensed” or not.  Adding that ”most platforms are not in a good position to be making legal judgments, and they are motivated to avoid the potential for high statutory damages.”

The Archive also brought up other points like the cost of implementing the system, the issue of fair use, and lack of transparency. But, it’s not just The Internet Archive that are against this Notice and Stay down proposal, Google is also very much against this new proposed movement as well, stating that it is “not a solution and just does not work.”

Major content platforms seem to be in agreement regarding Notice and Stay down, deeming it not viable.

But, Copyright holders are very much for ‘Notice and stay down’ as they see it as the only way to fix the outdated system.

Last month, the The British Phonographic Industry (BPI) reported 200 million links to infringing content on Google since July 2011.  The BPI reported these infringing links via Google’s Notice And Take Down policy, but they were quickly replaced by other pirate links, often with the same exact links. The BPI is fighting for the ‘Notice And Stay Down’ policy as they say the current system is simply not working effectively. However, Google is heavily resistant to this move and abruptly concluded that it just ”doesn’t work.” The IFPI and The RIAA, like the BPI, has sent hundreds of millions of piracy notices to Google, but there hasn’t been any improvement to the number of infringed works online.

But, if these content platforms are stating that Notice and Stay down is not the solution, there has to be another proposal that these platforms put forward, as the number of take down requests are surging year-on-year. Platforms cannot simply silence or ignore rights holders from complaining when their content is being infringed. We know that Notice and Take down just simply isn’t working, but we need to find a solution, not ignore the problem.

It will be interesting to see what the US Copyright Office determines. There have been a few roundtables discussing these issues that copyright holders have raised, but no announced changes as of yet.