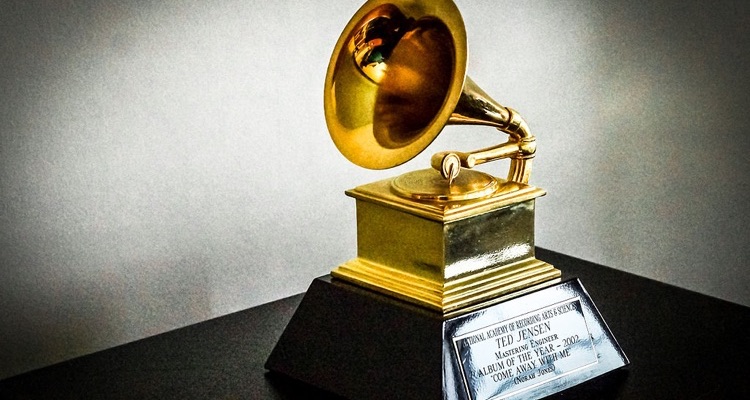 Today, the Recording Academy has announced some changes that will dramatically impact the Grammy Award nominations in 2017.

Not only will there be a reduction in the number of categories a member can vote upon, but songs only available on streaming services can now be nominated for an award.  So, artists like Chance the Rapper who exclusively release their music on paid streaming services like Apple Music, will now qualify for a Grammy nomination.

”We noticed that there were a number of higher-profile artists who were choosing — for philosophical reasons as much as anything — to release their music through streaming-only, and we did not want to be exclusionary toward them.”

The ‘Best New Artist’ category has also been updated.  Previously an artist had to have an album to qualify, but now an artist just needs to have 5 songs released.  Also, the ‘Best Rap/Sung Collaboration’ is now titled ‘Best Rap/Sung Performance’.  Prior to the changes, the award was exclusive to collaborations only, but now a featured artists, or an artist who sings in both styles in a song (like Drake) can be nominated.

The updates in the categories make sense in this ever-changing music industry. But, the inclusion of streaming-only albums is by far the biggest change. The Recording Academy simply needed to take streaming into account given its recent surges.  But some artists are drawing serious cash from exclusive streaming releases, often before a digital download or physical release.