Drake Sued for Ordering a Hit on His Producer… 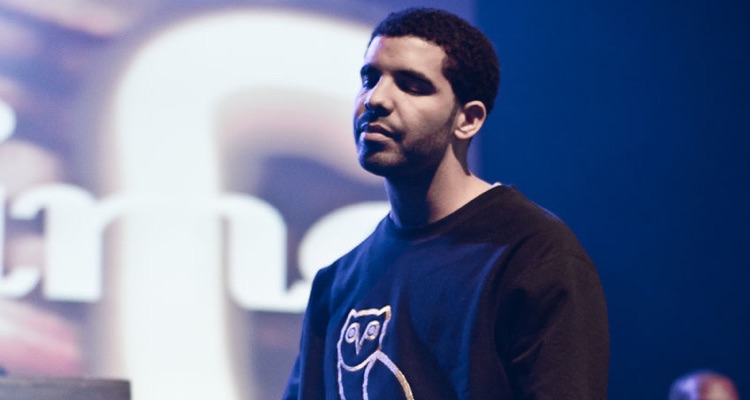 Don’t say no to Drake, or you’ll get knocked the f–k out by his bodyguard…

According to a report by TMZ, Drake is now being sued by rapper and producer Detail, also known as Noel Fisher.  The accusation is that the rapper ordered his bodyguard to beat him up.

Fisher is famous for producing Beyonce’s ‘Drunk In Love,’ which earned him a Grammy. Fisher has also worked with Lil Wayne and contributed to Drake’s 2013 Nothing Was The Same album.

Fisher says that his working relationship with Drake was solid up until 2014, when the singer offered him an executive producer position. Fisher wasn’t really interested in being signed to one person, so he declined his offer. Fisher then says that the Canadian singer/rapper invited him to his home in Calabasas, whilst down-playing his feelings about the declined offer.

In a surprise attack, Drake’s bodyguard, Chubbs, started attacking and beating the producer.  The result was a broken his jaw.

Whilst Fisher was being hit, he remembers Chubbs saying…

As of yet, the singer hasn’t responded to the claims.  Will Drake’s views from the 6, turn into views of a courtroom?