Apple Could Block You from Recording Live Music Events 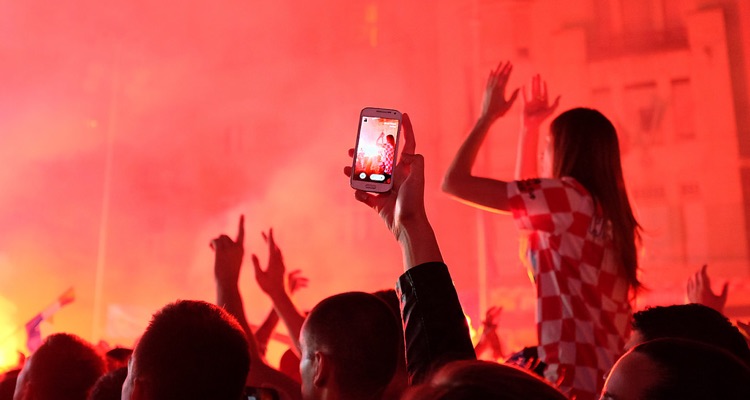 Well, the company already has the ability to limit your recording capabilities.  The reason is that Apple has won an approval from the US Patent and Trademark Office for Technology over this very technology.  The granted patent allows Apple to prevent music fans from recording their favorite artists perform at a gig, live show or concert.

How does this affect artists and music fans?

For many performing artists, this is a win.  Musicians notoriously get annoyed at music fans who engage less in the performance, and more in capturing footage throughout the show.  This footage is then most commonly shared on social media platforms and streaming services like YouTube, typically in a wobbly, grainy and low-quality way.   This is even more frustrating for the musicians playing stuff that hasn’t officially been released.

Fans Spend HOW MUCH Time On Their Phones At Concerts?!

But, for music fans, this is not good news at all. In fact, it may well reduce the number of gigs they attend. Most people like to capture their memories, which is why having a smart phone is important to so many of us. Having the ability to capture a moment and share this with friends and family across the world almost instantly through Facebook, Instagram, Snapchat and other platforms is what makes the experience fun.

The patent below has been granted… 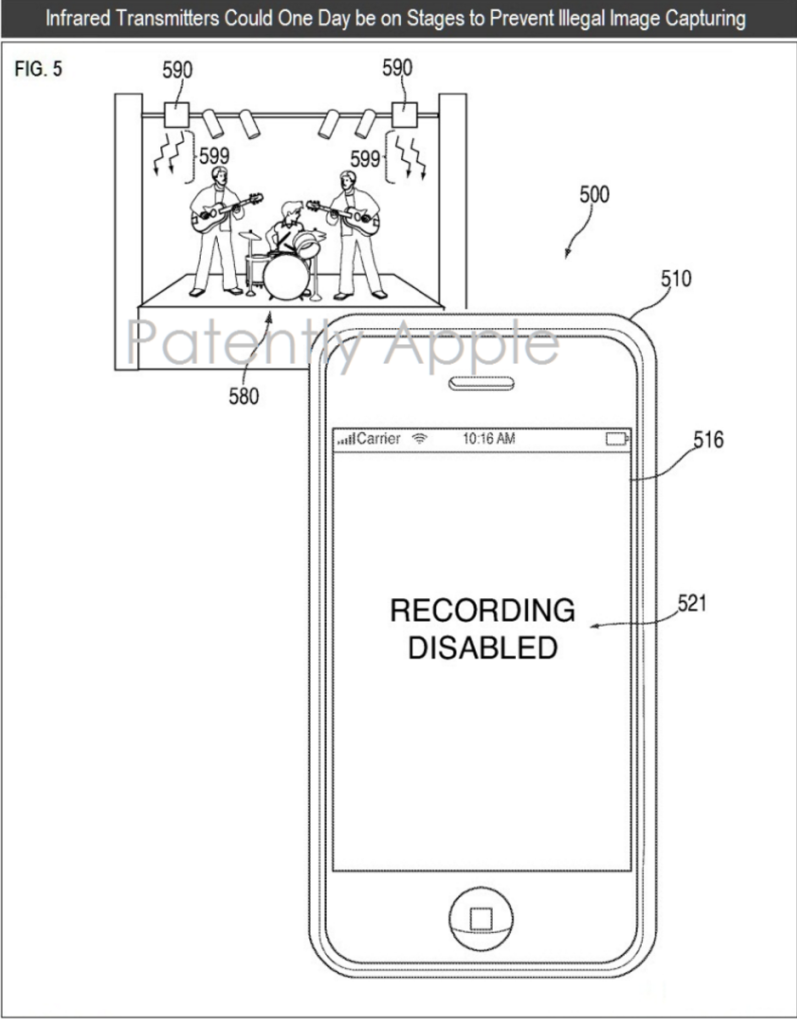