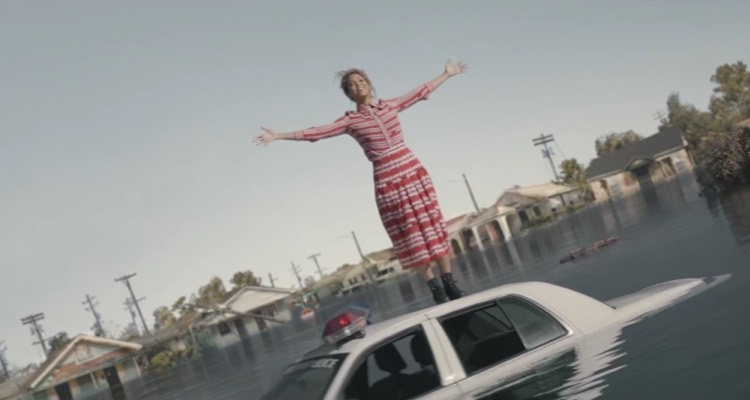 Beyonce is intensifying her fight against police brutality.

One of the most important and popular artists in the world is stepping up her campaign against law enforcement in the United States, with calls for justice and an end to minority killings.  Beyonce has been elevating her political involvement from her massive stage, including a controversial performance at Super Bowl 50 earlier this year.  That decision has stirred heavy criticism and resentment from American police departments, a reaction that ultimately died down.

Now, in the wake of disastrous incidents in Louisiana, Minnesota, and Dallas, Beyonce is pushing her heels deeper into the pile, with a massive global tour offering a gigantic platform for activism.  Beyoncé, one of the most followed celebrities on the planet, is also clamoring for reform online.  Just yesterday (Thursday), the singer blasted police following the deaths of Alton Sterling and Philando Castille, and sharply rebuked law enforcement for declaring ‘war on people of color and all minorities’.

This is the statement, issued on beyonce.com.

“We are sick and tired of the killings of young men and women in our communities. It is up to us to take a stand and demand that they ‘stop killing us. We don’t need sympathy. We need everyone to respect our lives

We’re going to stand up as a community and fight against anyone who believes that murder or any violent action by those who are sworn in to protect us should consistently go unpunished. These robberies of lives make us feel helpless and hopeless but we have to believe that we are fighting for the rights of the next generation, for the next young men and women who believe in good.

This is a human fight. No matter your race, gender or sexual orientation. This is a fight for anyone who feels marginalized, who is struggling for freedom of human rights. This is not a plea to all police officers but towards any human being who fails to value life. The war on people of color and all minorities needs to be over.

Fear is not an excuse. Hate will not win.

We all have the power to channel our anger and frustration into action. We must use our voices to contact the politicians and legislators in our districts and demand social and judicial changes. While we pray for the families of Alton Sterling and Philandro Castille, we will also pray for an end to this plague of injustice in our communities.

Beyonce was once known for catchy pop songs, and a seat among pop’s elite royalty.  But Beyonce’s previous hits were cooked in calmer times, and now, the artist is doing what most mainstream artists avoid.  Indeed, these are divisive, polarizing issues, with public opinion shifting and fracturing on a dime, a terrain that leaves most mega-artists sticking to catchy choruses and blander themes.

That said, Beyonce isn’t alone, especially among African-American artists who are getting involved with pressing issues surrounding law enforcement.  Indeed, artist activism has largely been absent from the music scene for decades, even through multiple wars and an economic meltdown.  Perhaps 2016 is the year that all changed.