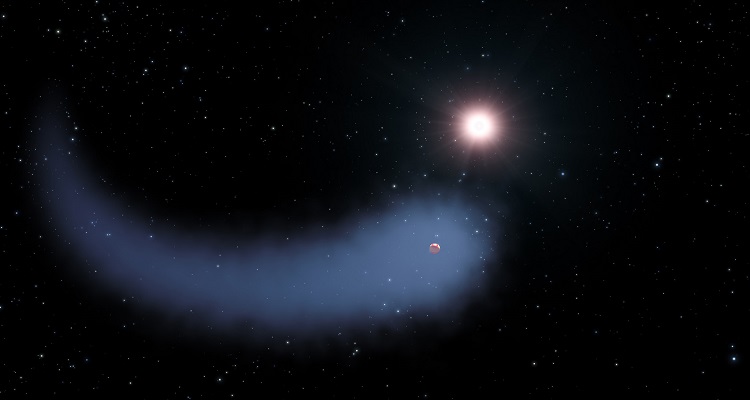 We’ve heard about shuttle tours to send people into space.  But seemingly one-upping any ideas of future space exploration out there, Jack White, the lead singer and guitarist of the popular group The White Stripes as well as the founder of Third Man Records, has now confirmed his rumored plans to send and play a vinyl record in space.  The idea will become reality on July 30th to celebrate the 7th anniversary of White’s music studio.

Named ‘The iCarus Craft’ after the fabled young boy who flew too high with a pair of wings his father made and thus met a very sad fate, a custom-built turntable will be attached to a high-altitude balloon made to be played in space.  The iCarus Craft was designed by former NASA member Kevin Carrico, the man responsible for restoring many of Third Man Records’ machines in collaboration with the non-profit group SATINS (Students and Teachers in Near Space).  SATINS works to promote science, technology, engineering, and math activities in the classroom.

Along with the iCarus Craft, a gold-plated 12 inch master of Carl Sagan’s “A Glorious Dawn” will launch, which will mark the label’s 3 millionth record pressed.

Third Man Records is planning on holding launch parties at both their Cass Corridor and Nashville locations at 11 a.m., where fans will be able to watch live bands and be able to see and possibly hold limited edition gold vinyl copies of “A Glorious Dawn” along with Kevin Carrico present to answer questions.  On their website, Third Man Records has posted that the actual launch will be at 12 pm EST and will be available for viewing.

Actual details are still unknown on how the iCarus Craft works or on how the actual record will be played, with some pointing to a 2012 interview for Interview Magazine.  In that article, Jack White spoke with former astronaut Buzz Aldrin and said:

We have a secret project at Third Man where we want to have the first vinyl record played in outer space.  We want to launch a balloon that carries a vinyl record player, and possibly that Carl Sagan record, and figure out a way to drop the needle with all that turbulence up there and ensure that it will still play.