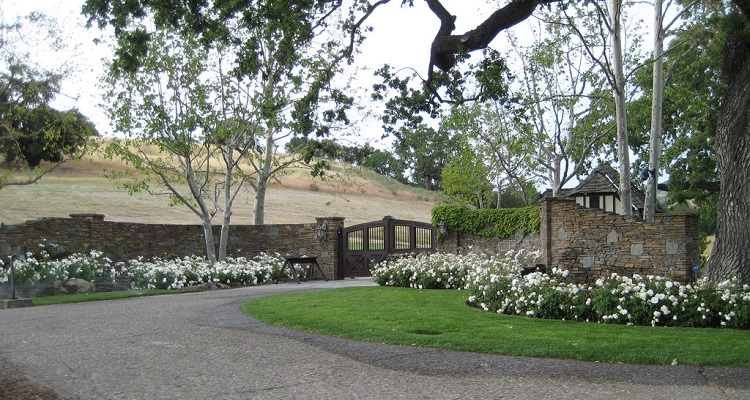 Michael Jackson’s nephews, sons of brother Tito Jackson and members of the band 3T, have reportedly filed a $100 million libel lawsuit in Los Angeles Superior Court against RadarOnline.  The popular celebrity gossip news site reported that their famous uncle sexually abused them when they were younger and then bribed them with brand new cars to keep them quiet.

“The detectives’ report cites Michael even used sexy photos of his own nephews … in their underwear to excite young boys.”

In the same June 24 article that can still be found on RadarOnline’s site, Radar stated that authorities worried then that he may have victimized his own relatives, boldly claiming:

The complaint filed by the sons of the King of Pop’s brother Tito, Taj Jackson, Taryll Jackson, and TJ Jackson states that they demanded a correction of these stories on July 5 but received a refusal from Radar two days later.  Michael Jackson’s estate released a statement stating:

“Those who continue to shamelessly exploit Michael via sleazy internet ‘click bait’ ignore that he was acquitted by a jury in 2005 on every one of the 14 salacious charges brought against him in a failed witch hunt.  Michael remains just as innocent of these smears in death as he was in life even though he isn’t here to defend himself.  Enough is enough.”

RadarOnline is no stranger to controversy and is even known for publishing false reports.  Just this year, RadarOnline posted articles about the “looming divorce” of Kanye West and Kim Kardashian.  The site has also posted the video of the 2003 Santa Barbara raids on Neverland and images of what authorities found in his closet, stating that there were “depraved” objects inside.