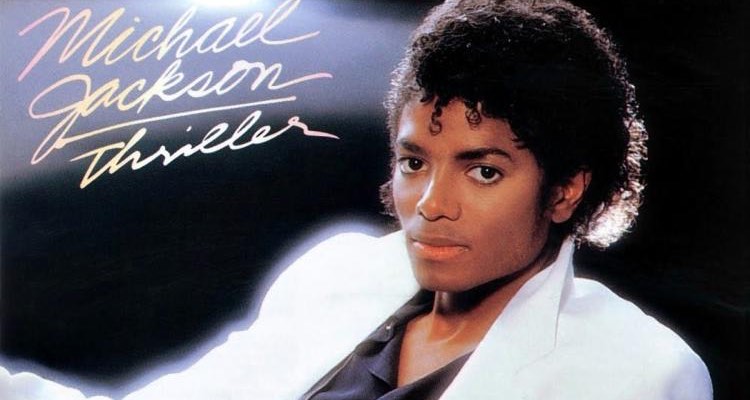 Does sending a questionable documentary back to arbitration violate freedom of speech?

That’s the question a California federal judge has in mind.

In February, Michael Jackson’s Estate filed a costly $100 million lawsuit against the network.  HBO allegedly violated a non-disparagement agreement first reached in 1992.  The late singer’s family claims that HBO signed the deal prior to airing Michael Jackson in Concert in Bucharest: The Dangerous Tour.

HBO, however, soon scored a major victory.  A federal judge rejected a motion by Jackson’s Estate to transfer the case back to an arbitrator.  Both sides fought to determine where the case would ultimately be decided.  Simply stated, the late singer’s estate doesn’t want the litigation carried out in open court, while HBO had a different idea.

The network has long argued the 1992 non-disparagement agreement never existed.  This facilitates the need for a federal court to intervene.

Judge Wu’s latest move signals his intent to side with the Michael Jackson Estate and send the case back to arbitration.

On the network’s part, HBO’s legal team wants Judge Wu to declare the possible arbitration ruling “unenforceable.”  A move to arbitration wouldn’t only violate its First Amendment rights, argues the network.  The ruling would also violate due process and California public policy.  If denied, HBO argues this would open the floodgates to a slew of posthumous defamation claims.

According to Jackson’s estate, arbitration doesn’t violate the network’s freedom of speech.  Should Judge Wu rule against HBO, this wouldn’t count as the government interfering with the network’s right of free expression.

Telling both sides the issue will be further discussed in court, Judge Wu wrote,

“While the Court agrees that attempting to enforce an arbitration agreement in a contract that includes a non-disparagement clause through the filing of a lawsuit does not initially suggest the presence of state action, the initiation of the litigation itself can trigger First Amendment concerns.

“It cannot be doubted that Plaintiffs’ arbitration action is seeking to recover damages based upon Defendants’ broadcasting a documentary.”

A trial to deal with the First Amendment issues will take place on September 16th.