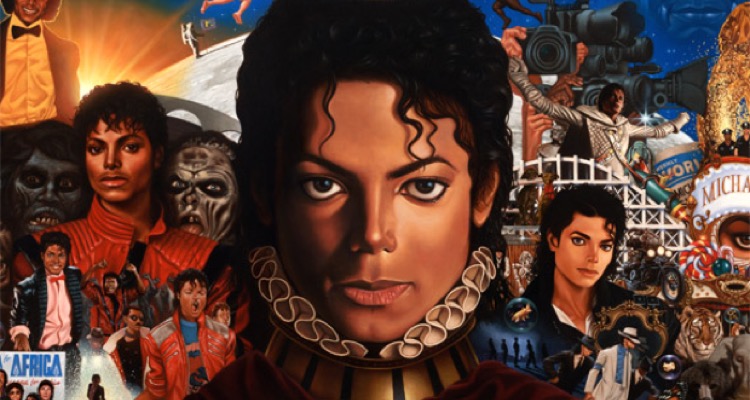 Shortly after the start of the New Year, the Sundance Film Festival added a last-minute addition to its lineup.

Leaving Neverland, a documentary directed by Dan Reed, highlights the story of two Michael Jackson victims — Wade Robson and James Safechuck, both now in their 30s — who describe in detail how the ‘King of Pop’ sexually molested them as children.

It took many years for both men — who have previously denied under oath Jackson had molested them — to come to terms with what happened.

Fighting back against the estate’s claims, Reed went on a highly-publicized press tour to defend Leaving Neverland.

Stating he isn’t an “opportunist,” the director said,

“I don’t comment on Jackson.  It’s not a film about Michael.  The film itself is an account of sexual abuse, how sexual abuse happens, and then how the consequences play out later in life.”

Yet, while the late singer’s estate prepared to sue Reed, audiences had a completely different reaction.  The documentary left people “completely shellshocked,” and offered a “devastatingly powerful and convincing testimony that Michael Jackson was guilty of child sexual abuse,” one critic wrote.

According to Variety, Leaving Neverland reveals the pop singer’s manner of death “counts as an unconscious act of self-destruction.”

“It may be the one true expression of the guilt he couldn’t let himself feel,” the well-read Hollywood publication declared.

Now, the Jackson estate has fired back against Reed once more.

Has Leaving Neverland fanned the flames of “racism” against Michael Jackson?

Jokingly describing himself as an “impartial observer,” Branca said,

“Testimony is presented as fact.  No other side is presented.  [Dan Reed] even said he had no interest in talking to anybody else.”

“The idea of offering fair and balanced views doesn’t play in the media business today.  The only true reality TV where the outcome is unknown is a sporting event.”

Both Branca and Weitzman represent the Michael Jackson estate.

“The purpose of the First Amendment is supposedly getting at the truth, but the lack of defamation protection for an individual no longer living isn’t helpful in that regard.

“If copyright protection is life plus 75 years, there’s no reason a defamation suit shouldn’t be life plus 20, 30, or even 40 years.”

Lambasting the media’s one-sided depiction of Jackson as a predator, while ignoring the personal histories of other major music icons, he added,

“I was a big fan of Elvis Presley [before he dated Priscilla when she was 14].  John Lennon beat his first wife, but he wrote ‘Imagine,’ so we deify him.

“Now we’re about to hear stories about Martin Luther King, Jr.  Does their personal life make it impossible to enjoy their artistry?”

Stating the media has chosen to paint the pop singer in a negative light, Branca concluded (emphasis mine),

“It’s like what James Baldwin once wrote (about how) Michael Jackson will forever pay the price for being as successful as he was.  There’s a large segment of the press that doesn’t care whether Michael is innocent or guilty because it’s not controversial enough.  In the end, I really believe it’s a form of racism.”