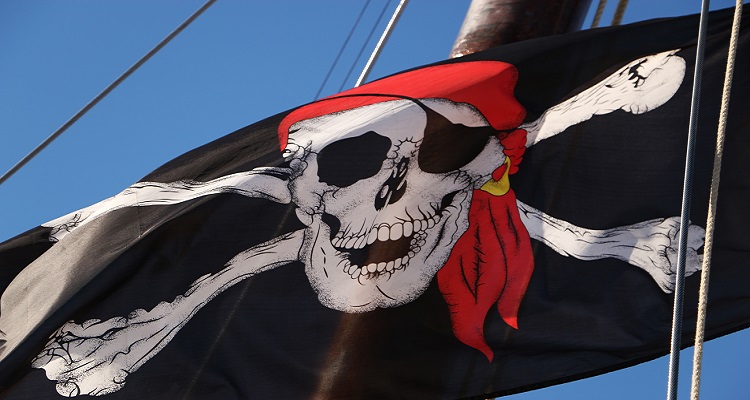 Whose fault is it when a user of a popular cloud storage website uploads an illegal copy of a copyrighted work and continues to do so? According to a German court, the actual website is at fault.

In a case that could prove to have far-reaching implications, popular German IT tech site Golem.de reported that judges found Uploaded.net liable for “not remov[ing] [the infringing content] to a sufficient degree.”

The original case was brought forward by GEMA, which in English stands for “Society for musical performing and mechanical production rights” and represents around 70,000 artists after the society found infringing content on the site. Infringing content didn’t only include music albums, but also had “book publishers [and] record labels” along with content from the movie industry.  The accusation, translated roughly from German, reads:

“The business model states that uploader for attractive content such as new music albums, movies or e-books to be paid[.] The Downloader pay[s]…the operator to be able to download the content quickly in good quality. They do not pay for the content itself.”

Uploaded.net started off as a cloud-based storage site, but has since become a top safe haven for storing and sharing pirated content, from Android apps and games, eBooks, PDFs, movies and TV series, and music albums.

On uploaded.net’s website, there’s a takedown form, which states:

“Uploaded will continue to optimise the takedown process to fullfill all legal duties and guidelines. To reach this goal this takedown form is the only way notices will be accepted and processed. The benefits of the takedown notice form:

– faster processing of your takedowns

However, German judges ruled that responding to takedown forms was not enough. Since the site generated links, “[they would] then be used as publicly accessible link collections,” Uploaded.net was at fault for not doing more to take down actual infringing content and making sure they stay down.

So far, there haven’t been damages awarded to GEMA, and according to Golem.de, “the verdict is not yet legally binding.” We’ll continue updating this news story as the case unfolds.