Why I Can’t Wait Until Amoeba Music Gets Demolished 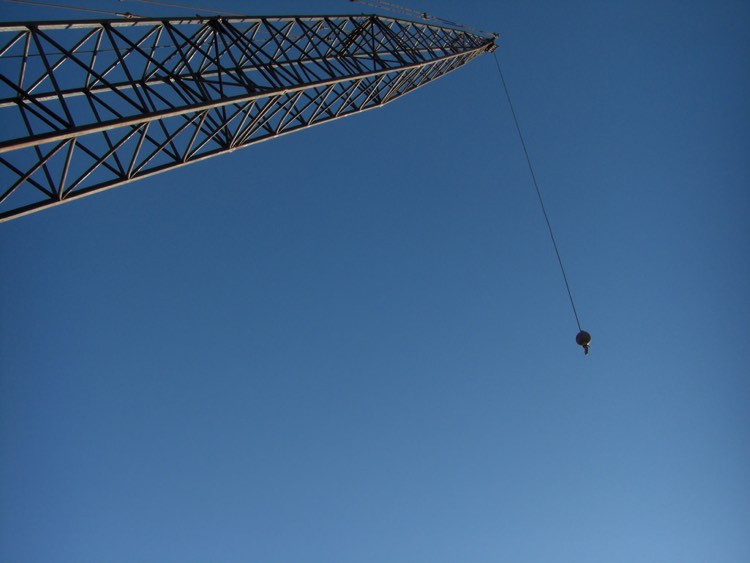 If the owners of Amoeba Music don’t care if their store survives, why should I?

Tower Records entered two bankruptcies before it crashed ten years ago.  The company struggled against a myriad of deadly competitive threats, until it couldn’t hang on anymore.  Target, iTunes, Amazon… Napster.  The world moved on, and Tower Records bit the dust.

It was a pretty ugly death, and there’s still a hole where the iconic Tower Records stood on the Sunset Strip.  Plenty of older music fans still feel the void in music discovery, ten years later.

Now, the focus is on another iconic record store: Amoeba Music in Hollywood.  But unlike Tower, Amoeba smartly figured out a way to beat the odds.  They created a crowded hotspot among hip urbanites, and smartly served them vinyl, CDs, and in-store performances from a long list of notable artists.  They created a giant sandbox of music, and while other record stores perished, their concept succeeded.

Then, they sold their building to a major developer for $34 million.

What happens after you voluntarily sell your property for millions in straight profit?  Well, Amoeba is now paying rent to the people that purchased their lot.  And all around, the price of real estate continues to soar in that particular neck of Hollywood.  Instead of a semi-depressing, somewhat seedy grid coordinate in Los Angeles, Amoeba is now in a prime zone of luxury hotels, high-priced restaurants, and expensive condominiums and apartments.

So Amoeba did what any smart businessperson would do: they sold while the market was booming, before the next bust.

And yes, Amoeba Music is a business first and foremost.  They put dollar bills before dusty vinyl and indie cred, and that’s perfectly okay.  But pretending that Amoeba was in any way forced out by developers, victimized by gentrification, or punished by pirating music fans is completely misguided.

Amoeba Music doesn’t need to be saved.  The building doesn’t need to become a protected historical structure.  Because the owners didn’t want to save it themselves.  They played the game well, and now they’re rich.

Should there be a rule against that?  Of course not!  If the owners of Amoeba cared about preserving their relic of record store history, they shouldn’t have sold it.  It was all their choice.  And they have two more stores in Northern California anyway!

And yes, the next step is demolition, with a big, fat wrecking ball.  Amoeba said they’ve received assurance that they’ll remain protected within their lease for at least a few years.  Now, if you believe that, the next question is obvious: what happens next?

The entire building gets demolished, that’s what happens next.  Then, GPI Properties initiates construction on a shimmering condo/apartment complex, and Amoeba finds a new location.  Sure, every local paper will send a photographer to the demolition, there will be a half-dozen YouTube videos filming the wrecking ball as it makes contact.

Meanwhile, the owners of Amoeba will probably be picking a new, super-hip location stuffed with gentrified young hipsters, and double their yearly revenues.

In fact, as a Los Angelino myself, I’d say they’re currently in the wrong spot!  They’re in Manhattan when they should be in Brooklyn.  Because that’s where the greater density of hip, younger music fans with disposable cash are these days.  LA’s version of Brooklyn is Echo Park or Los Feliz.  Hollywood is now a tourist trap with nicer streets, with traveling Europeans instead of indie-loving twenty-somethings.

So while local activists demand action, and scream against relentless development, I’ll be applauding the move.  Amoeba will take some flack from the purists, but they should be congratulated for figuring out a way to make a lot of money running a record store.

That’s worth a celebration, not a half-baked preservation campaign.