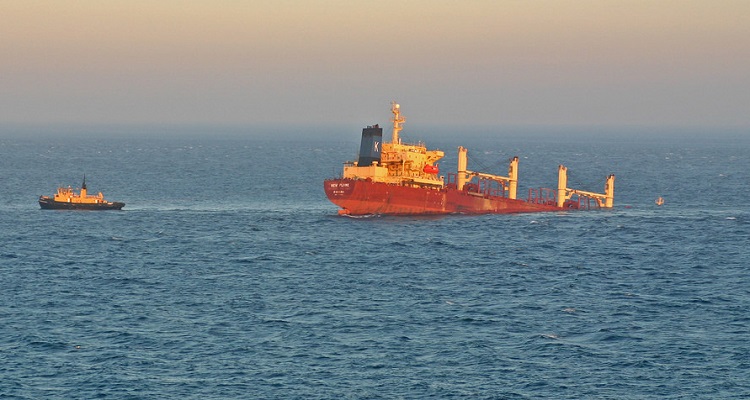 Could this be the end for Tidal?

No, Kanye West, No. Tidal’s not going to be bought out by Apple, despite your protests.

“We’re really running our own race. We’re not looking to acquire any streaming services.”

One thing to note in Buzzfeed’s article is that Iovine never denied the reports of Apple Music execs meeting with Tidal.  Earlier this summer, there were rumors that Apple Music was in talks to purchase Tidal.  Sources close to the talks told the Wall Street Journal that Apple was interested in bringing Tidal to boost up its own Apple Music service.

Why? Because of Tidal’s strong ties to popular artists like Madonna and Kanye West.  Or something like that.

While Apple Music has been growing in the music streaming field, Tidal has been sinking rather quickly.  Since Jay Z acquired the company, it’s gone through two CEOs.  We reported here at Digital Music News on Tuesday that Tidal owner Aspiro AB posted a net loss of 239 million Swedish kronor, or around $28 million, in 2015. This loss represents a nearly threefold increase over their losses back in 2014, while their revenues increased 30% to 402 million Swedish kronor, or $47.2 million.

So what’s crippling Jay Z’s upstart?  Royal obligations to Universal Music Group, Sony Music Entertainment, and Warner Music Group lead the list.  The big three labels drained Tidal of nearly three-quarters of all its revenue, according to the filings.

Despite the bad news, one good thing that we saw was that roughly around half of Tidal’s paid subscribers were more than willing to spend $20 a month for its high-fidelity service.  Here’s hoping Tidal can turn things around and fast.  Small animals are usually the first to leave from a sinking ship.