Is Drake a Better Rapper Than Tupac and Biggie, Combined? 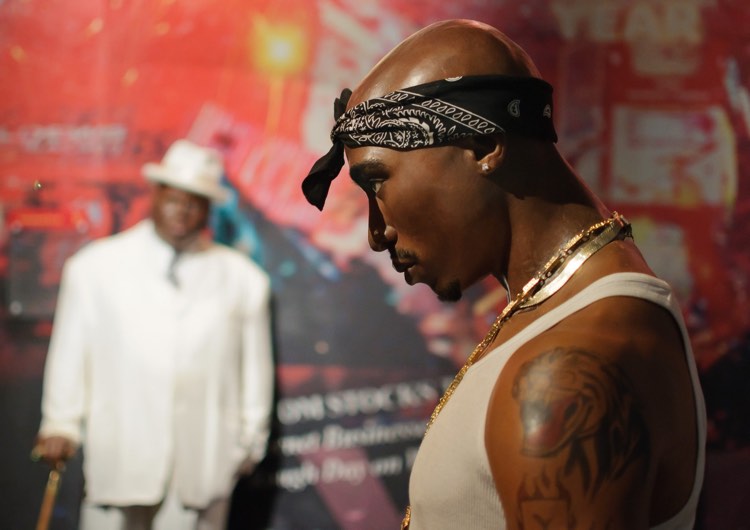 In a Facebook video posted on Montreality’s page, the Lil Yachty and a group of his friends roasted Tupac Shakur and Biggie Smalls.  The question at hand was whether Drake trumps them both.

The person recording the video starts off saying,

The video pans to different members of Lil Yachty’s squad, who all remain serious and plain faced. It cuts off in the middle of recording but retakes the video during an unintelligible part of Yachty’s speech.

Their speech is cut off by Drake’s Shot for Me playing in the background, which both clearly enjoy.

The video is cut off to the group rapping and moving their hands to the lyrics of a popular Tupac song.  While Lil Yachty and his friend’s voices can’t be heard, their head nods signal that the song just isn’t up to the quality of Drake, whom they clearly prefer. Different clips are shown with Lil Yachty and his crew switching between songs.

When a new song plays, Lil Yachty can be heard disagreeing with the older member of the group over Tupac not singing and “Drake doing all the singing,” comparing the deceased rapper’s style to Drake’s new style.  The video cuts off once again to the older member saying,

“Tupac laid down the bricks for Drake and everybody that’s on this bus right now.”

He’s interrupted by an unseen female who repeats the older’s phrase. The video cuts off again to Lil Yachty’s friend dismissing their statements, saying,

“Tupac is not… with Drake.”

The discussion soon becomes heated, with the same previously unseen female walking up to Lil Yachty and the members and confronting them over their statements. Another song is put on, and Lil Yachty and his friend quickly dismiss it. The video ends with the rapper and his friends posing for a video selfie.

Lil Yachty’s statements have generated a firestorm of memes on social media, with most users dismissing the rapper’s statements and making fun of both his hair style and his rapping.

You can check out the video below.