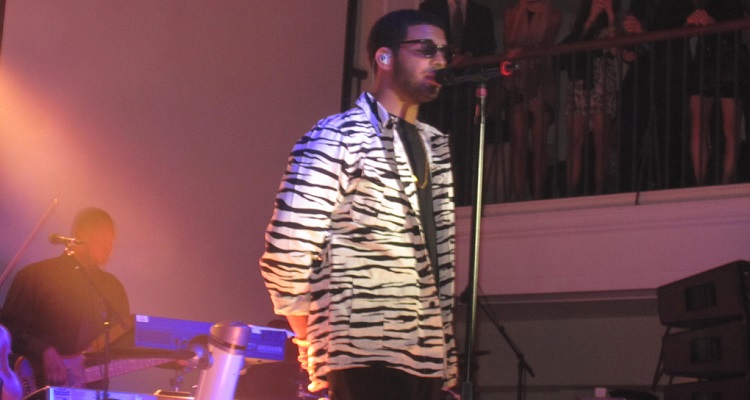 Whether vinyl sales are going up or are actually going down, a lot more music fans are buying them.  Now, Drake is finally releasing his albums on vinyl to meet that demand.  As of today, three Drake albums have now been pressed and released.

Three of Drake’s albums are now going to see a release on vinyl: 2016’s Views, 2015’s If You’re Reading This, It’s Too Late and his collaboration with Future, What A Time To Be Alive.  That trio joins Drake’s only other official vinyl release, Take Care.

The new releases are currently available for pre-order at Urban Outfitters, with an expected release date of October 7.  The first two albums listed are available for $34.98, with the third album available for $19.98.

Urban Outfitters is now one of the largest vinyl sellers in America, if not the biggest (according to their estimates).  The store attracts the right demographic, and has also expanded into areas like retro-looking turntables and other peripherals.  Other non-vinyl retailers, including Barnes & Noble, are also jumping into the fun with dedicated vinyl areas.   Now, after a ten-year resurgence, all eyes are on a number of conflicting reports on vinyl’s growth trajectory.

But, why now?  There isn’t a clear answer as to why the Canadian rapper — or his labels — have waited until now to release the albums on vinyl.  It’s clear that vinyl still has a place in the market, not only here in the States, but also in Europe, particularly in the UK.  That said, production is often a time-consuming process, and Drake’s team may have felt they lacked the required  hipster collector crowd.

Drake is currently on his Summer Sixteen Tour, with his next concert about to happen at the Rogers Place in Edmonton, Canada.  Then, it’s off to Las Vegas this Friday.