Adele Says That Giving Up Smoking Has Made Her Voice Weaker 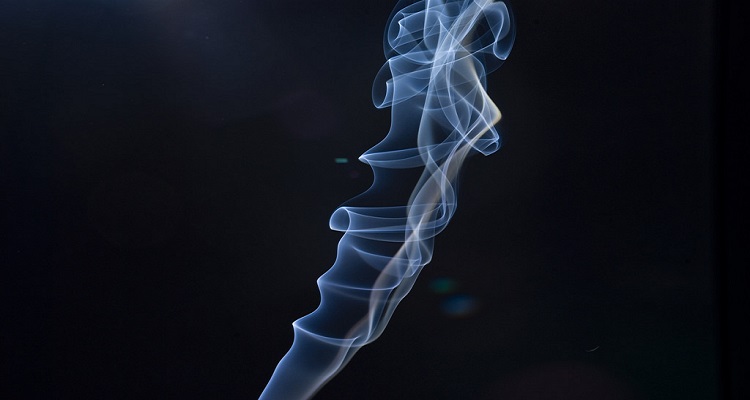 Smoking can kill. But can it actually help your vocal chords?

British singer and songwriter Adele believes that giving up smoking may actually have harmed her singing voice.

She spoke with Canada’s eTalk platform and jokingly said,

“The people with the best voices, they always smoke. I’ve given up smoking and I’m convinced that’s made my voice weaker. I don’t even know what my voice is going to do anymore. I can’t feel my throat anymore.”

The topic of conversation came up when a reporter asked her what Bruno Mars’s music meant to her. She apparently came to the above conclusion after working with chain-smoker Bruno Mars last year on her track All I Ask. She told eTalk,

“Bruno smokes like an old woman. My make-up artist will stink after having a fag. I had never noticed it before.”

Five years ago, Adele had to undergo surgery after suffering a vocal cord hemorrhage. Once she was done with the surgery, she decided to quit smoking. She told the Mirror the reason why.

“If I’d carried on smoking I’d probably have died from a smoking-related illness and I think that’s really bad. If I was dying from lung cancer I would have potentially given it to myself and that wouldn’t be something I’d be proud of.”

Her throat did suffer damage from the vocal cord hemorrhage. She’s had to give up eating cheese pizza because she was told that it could potentially damage her throat and give the singer acid reflux. Speaking with fans at a concert, she said,

Giving up smoking is not all bad, however. She did admit while she does miss giving up cigarettes, “it’s not all that great because you’ve got kids.” She then added that you also realize how much you must stink. She’s also grateful that her “fingers ain’t orange no more.”

You can check out the full conversation below. The conversation about Bruno Mars begins 9:51 with the quoted portions starting after 11:10.