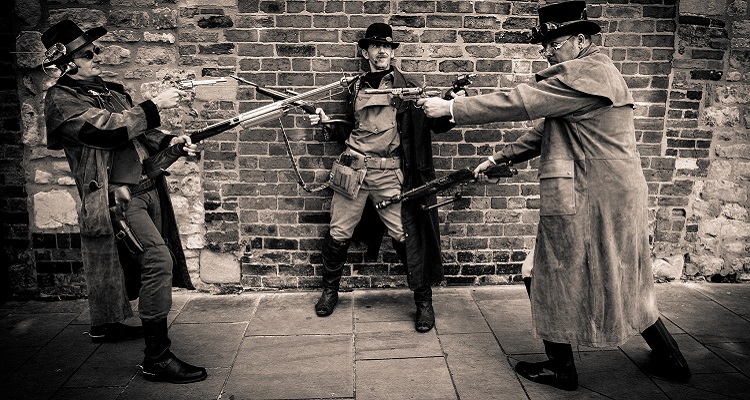 Amazon is out to prove that the best services don’t need splashy announcements.

Like its competitors, you’ll get access to a huge library of songs, curated playlists, radio stations, and lyrics.  However, in a surprise move, Amazon has also released their Echo-only service at just $3.99 per month.  This is much cheaper than the $4.99 price tag previously rumored.

The $4 price tag also undercuts Pandora Plus, a critical jab.

With the surprise Echo-only price tag, this is where Amazon is looking to stand apart from its competitors.

Amazon’s Echo and Amazon Music Unlimited on Echo devices will give Echo owners access to advanced features like voice-activated requests.  Based on your history, you can tell your Echo to play back certain music.  For example, if you say “play workout music,” Echo will play songs according to your music history taste.

There’s also a redesigned Music app available for iOS and Android devices.  You’ll be able to access the service directly through your smartphone and/or tablet.

You can check out the tweet below that Amazon posted earlier today.