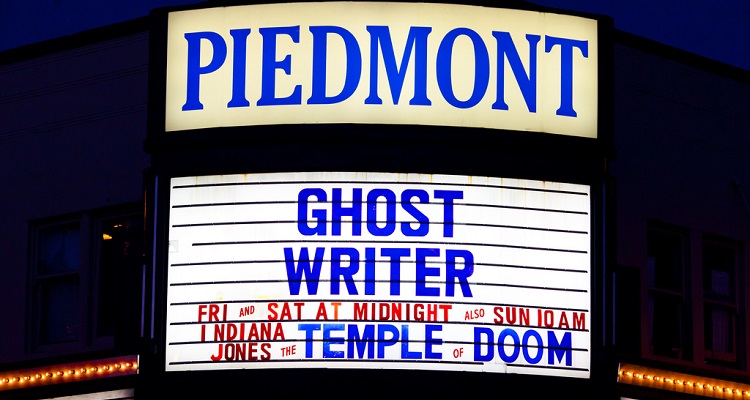 Canadian rapper Drake told Hot 97 DJ Peter Rosenberg that he has used a ghostwriter in past songs.  In an interview with SNL comedian Pete Davidson, Pete Rosenberg said,

“There’s one.  I told him this too.  And he didn’t write it.  It was from the first album run.  It had that flow.  Three rappers were on it.”

You can see the full 47-minute plus video below. The discussion starts after the 32-minute mark, with the actual statement around the 37-minute mark.

In the interview, Rosenberg and Davidson go on to state that being a rapper is the greatest role of his lifetime through veiled insults.  Although, they do credit his rapping “acting abilities.”  Rosenberg and Davidson were discussing the history of rap.  Davidson said that he hasn’t heard a bad Drake verse. Robertson interrupted him and said,

“I forgot what the [expletive] it was…He actually told me he didn’t write that verse, which, by the way, first time I’m saying that publicly. I’m not trying to roast him. I didn’t think anything of it. That’s the funny thing about people getting so upset about things not being written.”

Comedian Davidson went on to say,

“That [expletive], that [expletive] does bother me, not writing because…it changes things a little. I mean, that doesn’t mean I don’t think he’s dope, but I guess because I’m a comic…like really big comedians do it, too. Yeah, I know, and it’s just like, it, it, to me it tarnishes it a little bit. Like take time…just take some time and write…be very true.”

This isn’t the first time that Rosenberg accuses the rapper of using a ghostwriter. Earlier this year, Rosenberg wrote in his Twitter,

“[Meek Mill]’s always been realer than you..your content is MEANINGLESS.

Drake spoke about the ghostwriting accusations last year in an interview with The Fader. He said that music can be a “collaborative practice.”

“I need, sometimes, individuals to spark an idea so that I can take off running. Music at times can be a collaborative process, you know? Who came up with this, who came up with that – for me, it’s like, I know that it takes me to execute every single thing that I’ve done up until this point. And I’m not ashamed.”