Don Henley: Pallante Stood Up for the Creative Community, and Got Fired 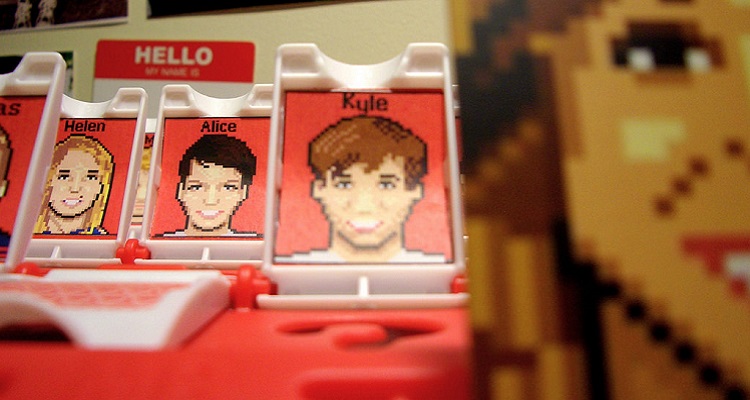 Who is truly responsible for the US Copyright Office controversy? Carla Hayden? Google? Was it just an argument? Was it all coincidence? Not so for Don Henley.

Several weeks ago, Maria Pallante suddenly changed office. She was the U.S. Register of Copyrights. She then became a senior adviser for digital strategy for the Library of Congress. The recently appointed Librarian of Congress, Carla Hayden, made the switch. Pallante found out in the worst possible way: she got to work and found herself locked out of the Library of Congress computer systems. Three days after the shift, Pallante then quit.

“Most Americans think of Google as a search engine doing unalloyed social good, but the company also wants to make money and wield political influence along the way. So you don’t have to be a conspiracy theorist to notice that an abrupt change of leadership at the U.S. Copyright Office is good news for Google, which aims to pay less for profiting from the property of others.”

In a new piece by the Los Angeles Times, Don Henley, a founder member of The Eagles, gave his opinion. He described Pallante as a “champion of copyright” who “stood up for the creative community.” He believes this is what ultimately got her fired. Like most artists, however, Henley didn’t dismiss Google’s potential role in Pallante’s dismissal.

“The librarian wants free content, and the copyright office is there to protect creators of content. They are diametrically opposed ideologies. [Hayden] has a long track record of being an activist librarian who is anti-copyright and a librarian who worked at places funded by Google.”

“This is a major affront to copyright. Google seems to be taking over the world — and politics … Their major position is to allow themselves to use copyright material without remuneration. If the Copyright Office head is toeing the Google line, creators are going to get hurt.”

Since she resigned, Pallante has remained quiet, ignoring press requests for interviews.