Congress Issues a Stern Warning to the US Copyright Office… 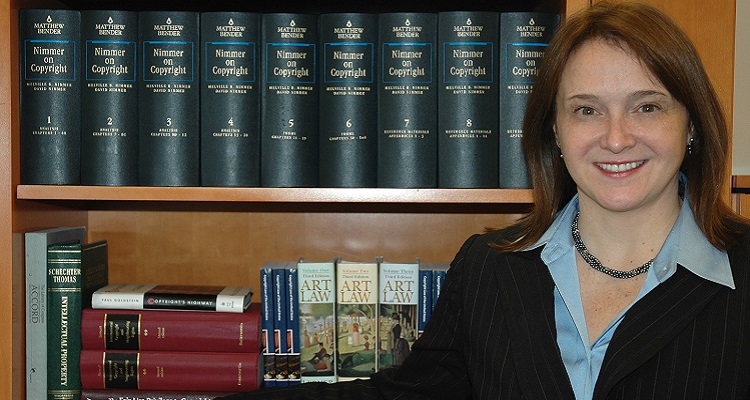 Image by Library of Congress, a U.S. Government agency

The US Copyright Office has faced a difficult time over the controversial “demotion” (read: firing) of Maria Pallante. Artists knew Maria Pallante as a “defender of copyright” who stood up to tech giants.  Some people believe Google orchestrated the firing. Furthermore, The Wall Street Journal called the firing a “Google Washington Copyright Coup.”

There’s more: Don Henley, founder of The Eagles, said Pallante defended the creative community, and was subsequently fired. Even two former US Copyright Office heads called for an investigation.  Now, Dr. Carla Hayden, the current Librarian of Congress, will face a tougher time.

The House Judiciary Committee issued a carefully-worded policy paper.  Dubbed “Reform of the U.S. Copyright Office,” the document calls for an independent Copyright Office.  However, Registers will be subject to presidential nomination.  This move will avoid any more similar moves by Hayden’s part.

“Currently, the Register is not subject to the same nomination and consent process as other senior government officials. To ensure that the American people have an opportunity to provide input into the selection of future Registers of Copyright through their elected officials, the next Register and all that follow should be subject to a nomination and consent process with a 10-year term limit, subject to potential re-nomination. The Copyright Office should also add several positions to advise the Register including a Chief Economist, Chief Technologist, and a Deputy Register.”

Readers will remember Dr. Carla Hayden demoted Pallante to a consulting position in October.  Furthermore, Hayden didn’t notify Pallante.  Rather, Pallante showed up to work and abruptly found out about her demotion.  She quit three days later, however.

Hayden only took office in September.

The Reforms are meant to modernize the agency, and not directly criticize Dr. Hayden.  Furthermore, the House Judiciary Committee wants to keep up with technological advances and defend artists’ rights.

“These policy proposals are not meant to be the final word on reform in these individual issue areas, but rather a starting point for further discussion by all stakeholders, with the goal of producing legislative text within each issue area.”

“Based on our extensive consultation with a broad range of stakeholders, we believe the Copyright Office should have more independence, accountability, and authority to make decisions in areas such as IT, budget, and staffing.”

“A vibrant, modern copyright system depends on a vibrant, modern Copyright Office. The current structure dates back to the 19th century and, as many members of Congress as well as past Registers have stated, in the 21st century the Copyright Office needs policy and operational autonomy to meet its statutory obligations to Congress and the public.”

While artists urge Hayden to wait, others believe she must appoint a new Register now. However, James J. Neal, president-elect of the American Library Association and an expert on copyright, said,

“Let’s get on with it, allow Carla Hayden to recruit a new register and begin the process of modernization.  We’ll make the case to move forward now, with the leadership of Carla Hayden.”

The Washington Post posits that the proposals “set up a show-down between Congress and new librarian Carla D. Hayden over the future of the agency.” Chris Castle over at Music Tech Solution believes Congress is just waking up to the situation. Needless to say, he had less-than-kind words for Carla Hayden.

“This memo served as a warning to the Librarian that Dr. Hayden should not get any further delusions of grandeur that manifested in appointing a new Register during the recess.”